The history of the Ebright Funeral Home spans more than 100 years.  Founded on January 1, 1899 by William A. Fisher and Charles Thompson.  In 1901, Mr. Thompson and his wife, the former Etta Peterson, moved to Connersville, Indiana to establish their own funeral home.

For three generations, the Fisher family operated the Fisher Funeral Home.  The original funeral home was located on Main Street.  This building still stands and is currently used for apartments.  On July 25, 1946, the funeral home moved to it's present location at 55 West Springfield Street.

In 1975, after deaths and ill health, Donald K. Anderson of Greenfield, Ohio bought a controlling interest in the Fisher firm.  Mr. Anderson had worked as the embalmer for the Fisher's since the late 1950's.  Along with L. Clark Fisher and Gladys Fisher, Donald operated the funeral home until 1987 when both of the Fisher's died just a few days apart.

Ebright Funeral Home was incorporated on August 1, 2001.  In 2004, the funeral home underwent a major renovation project adding a new chapel, foyer and service area while still maintaining the beauty of the former Tootle residence.

Howard D. Smith opened the H.D. Smith Funeral Home in 1927. He and his wife Macie, operated the funeral home until Howard's death in 1973. Following Howard's death, his longtime employee, Fred H. Moore, who had worked as an embalmer and funeral director since graduating from Cincinnati College of Embalming, bought H.D. Smith and Son Funeral Home from Macie. The business name was then changed to Smith-Moore Funeral Home. Fred operated the funeral home until his death in 2007.

On March 1, 2008, Ebright Funeral Home, Inc. purchased Smith-Moore Funeral Home from the estate of Fred Moore.  After receiving the new funeral home license, in accordance with Ohio laws, the name was changed to Smith-Moore-Ebright Funeral Home.  Donald M. "Matt" Conley was named Manager of the funeral home.  Matt is the Licensed Embalmer and Funeral Director for the Bainbridge community and has been for several years.

In the fall of 2016 a major renovation project was completed after many years of planning. Part of the existing funeral home was demolished to allow a modern addition to be added to the structure. A formal chapel was added, which allows webcasting of funeral services, and playing of tribute videos. In addition, a new lounge and smoking area were added for family comfort. The previous embalming facility was demolished and rebuilt to modern standards and a new garage area was added. 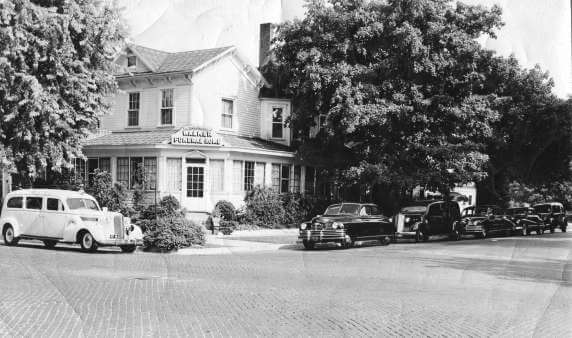 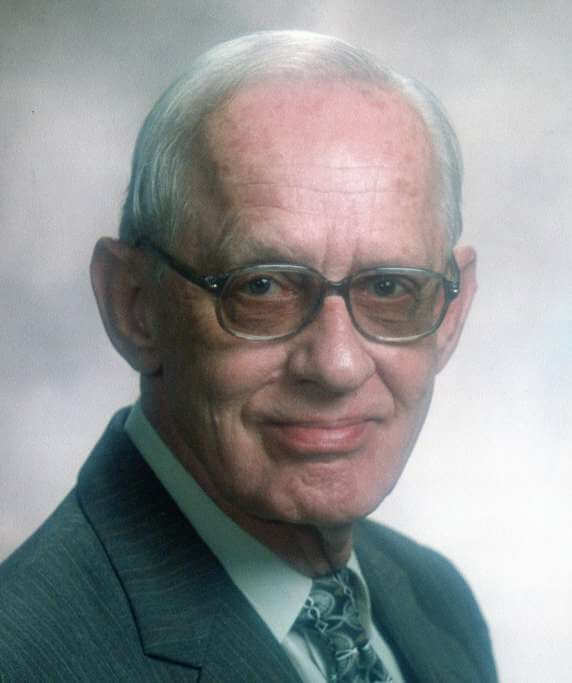 The Greenfield location was where Bill Ebright began his funeral service career. Starting at age 14, Bill started by mowing grass and washing cars for Don Anderson.

The funeral home interior has undergone renovations which allow a more open space for visitations and funeral services. Handicapped facilities including a new access ramp, and restroom were added during the renovation in 2012.

Proudly Serving the Communities of Frankfort, Bainbridge and Greenfield

A year of daily grief support

Our support in your time of need does not end after the funeral services.  Enter your email below to receive a grief support message from us each day for a year.  You can unsubscribe at any time.