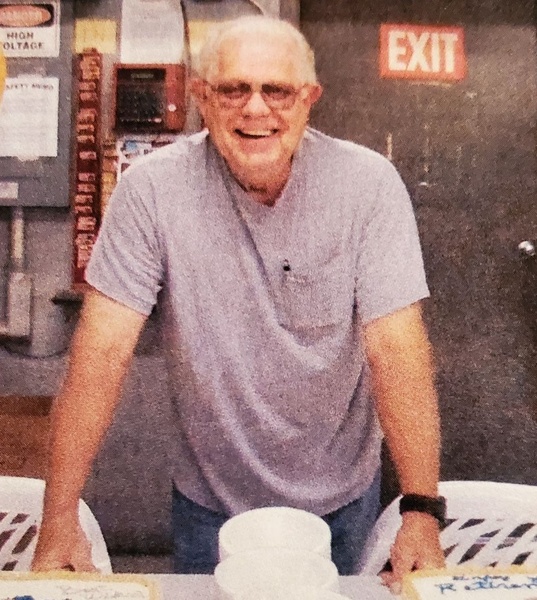 William Franklin Larkins, 78, of Leesburg, died on Sunday, February 20, 2022, at Adena Regional Medical Center, Chillicothe following a lingering illness. He was born on Wednesday, July 28, 1943 in Greenfield, the son of the late James W. and Gladys Larkins and Verna Mae Neil Larkins.

Bill was a 1961 graduate of Washington High School. He retired as a supervisor with Calibrated Forms. He was a veteran of the United States Air Force serving during Vietnam. Bill was a member of the Good Shepherd United Brethren Church, Greenfield and the American Legion Post 25, Washington C.H.

In keeping with his wishes, he will be cremated and his cremains will be buried in Walnut Creek Cemetery. A celebration of life service will be held by his family at a later date. The ANDERSON-EBRIGHT FUNERAL HOME, of Greenfield is serving the family.