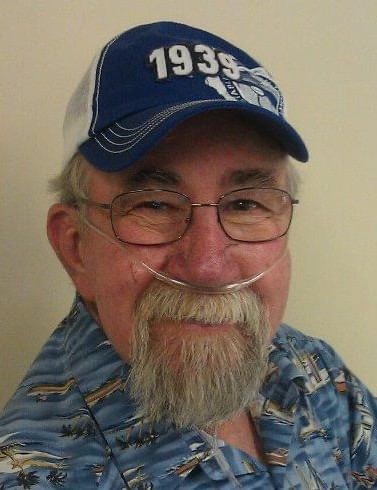 Mike is survived by one sister, Margaret Anders Bookwalter, one brother, Robert L. Entrekin, several nieces and nephews, and a special friend, Ed Hunsicker. He was preceded in death by one sister, Willa Jean Ater, and one brother, David Eugene Gilmerr.

Mike was a 1967 graduate of Miami Trace High School. He honorably served his country in the United States Army during Vietnam, where Mike earned numerous medals, one of which was the Purple Heart. He later worked for and retired from Dallas Mavis Trucking Company where he worked as a truck driver. Mike was much loved by his family and friends, and he will be greatly missed.

A graveside service to celebrate Mike’s life will be held on Saturday, August 7, 2021, at 11 am in Greenlawn Cemetery, Frankfort with his nephew, Matthew Anders, officiating. Military honors will be accorded by the Ross County Veterans Honor Guard. The EBRIGHT FUNERAL HOME, Frankfort, is serving the family.