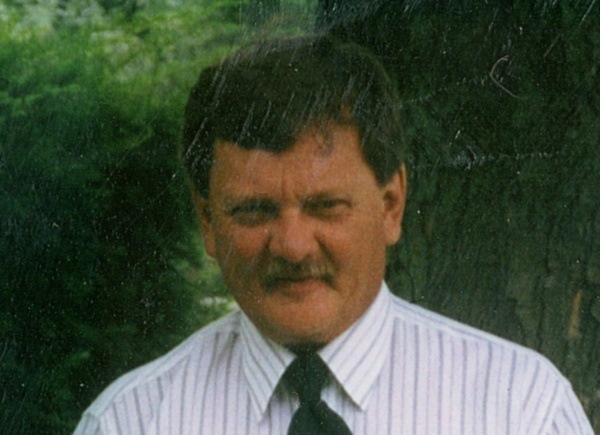 He is survived by his fiancé, Deborah Cottrell of Hillsboro, one daughter; Mindy (John) Houser of Chillicothe, one son; John Charles (Jennifer) Hawkins of Hillsboro, eight grandchildren; Gabbi Miller, Christopher, Tyler, Dakota and A.J Houser, Danielle, Patrick and J.P. Hawkins, one sister, Judy Stillings of Washington C.H. and several nieces and nephews. He was preceded in death by one brother.

Bill served his country in the US Navy during the Vietnam War. He attended the New Life Ministries in Hillsboro. Bill loved to spend his time outside. He loved to fish and watch racing and wrestling.

A funeral service will be held on Saturday, June 8, 2019 at 1 p.m. in the ANDERSON-EBRIGHT FUNERAL HOME, Greenfield with Pastor Chris Stokes officiating. Burial will follow in South Salem Cemetery. Friends can visit with the Simmons family at the funeral home on Saturday from 11 a.m. until the time of the service.

To order memorial trees or send flowers to the family in memory of William "Bill" E. Simmons, please visit our flower store.