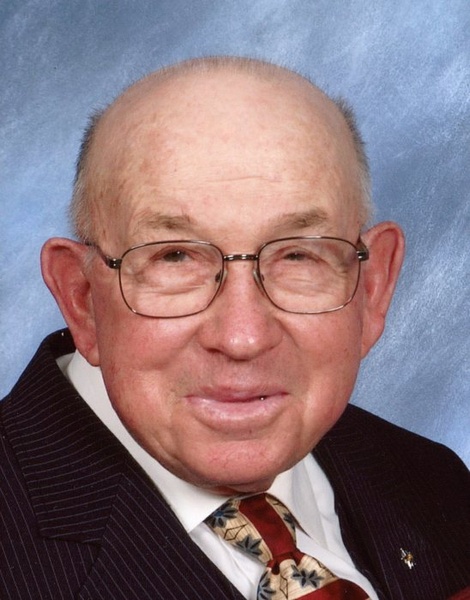 A funeral service will be held at 2pm on Thursday, May 24, 2018 at the Clarksburg United Methodist Church, with Willard’s daughter Pastor Barbara Salyers, Pastor Michael Wright, and Pastor Jerry Caddell officiating. Burial will follow in Greenlawn Cemetery, Frankfort. Friends and family are invited to visit with the Wood family at the church on Thursday from 12pm until the time of service. In lieu of flowers, memorial contributions are suggested to National Church Residences Hospice, 2335 North Bank Drive Columbus, OH 43220-5599 or Clarksburg United Methodist Church, PO Box 97, Clarksburg OH 43115.

To order memorial trees or send flowers to the family in memory of Willard Austin Wood, please visit our flower store.
Send a Sympathy Card