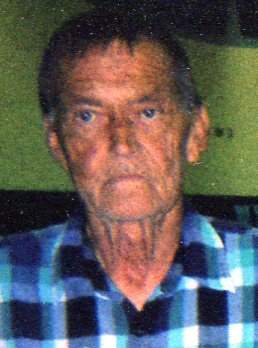 Wayne was a 1964 graduate of Buckskin High School and retired from Banta Corporation, where he worked as a lithographer. Wayne loved classic cars, especially Ford Mustangs and Fairlanes.

A funeral service will be held at 11a.m. on Wednesday, January 4, 2017 in the EBRIGHT FUNERAL HOME, Frankfort, with Pastor Dan Bennett officiating. Burial will follow in Greenlawn Cemetery, Frankfort. Friends may visit with the Wisecup family at the funeral home on Tuesday (today) from 5 to 8p.m.. Memorial contributions are suggested to the charity of one’s choice.

To order memorial trees or send flowers to the family in memory of Wayne Clark Wisecup, please visit our flower store.