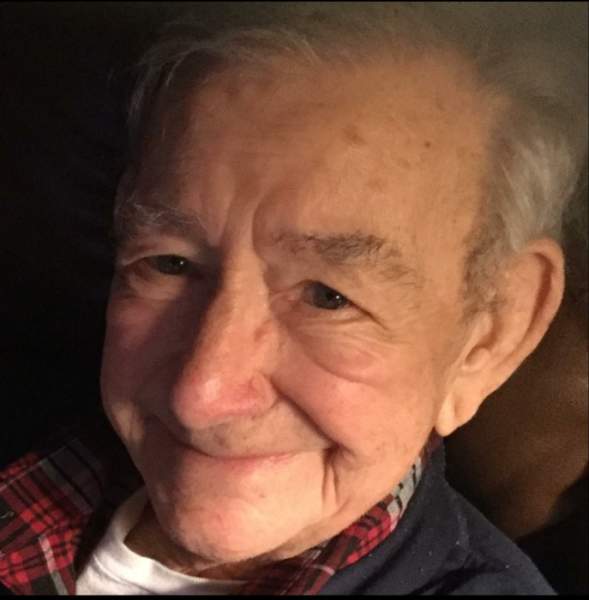 Warden “Jack” Turner 91, of South Charleston, Ohio formerly of Chillicothe went home to be with the Lord 7:18 am Wednesday, January 10, 2018, from his residence. He was born April 6, 1926 in Pike County the son of the late Clarence and Nannie Hankins Turner. On January 15, 1949 he married Martha Helen Havens Turner who died March 14, 2014.

Jack was a member and former Deacon of the New Hope Free will Baptist Church of Slate Mills. He was a retired Sales Associate of Western Auto and JC Penny’s. Jack enjoyed playing cards and feeding the birds.

Funeral services will be held 1:30 pm Monday, January 15, 2018 at the SMITH-MOORE-EBRIGHT Funeral Home of Bainbridge with Rev. Wendell Combs officiating. Burial will follow in the East Cemetery, Latham. Friends may call from 11:30 am until the time of service at the funeral home.

To order memorial trees or send flowers to the family in memory of Warden "Jack" Turner, please visit our flower store.