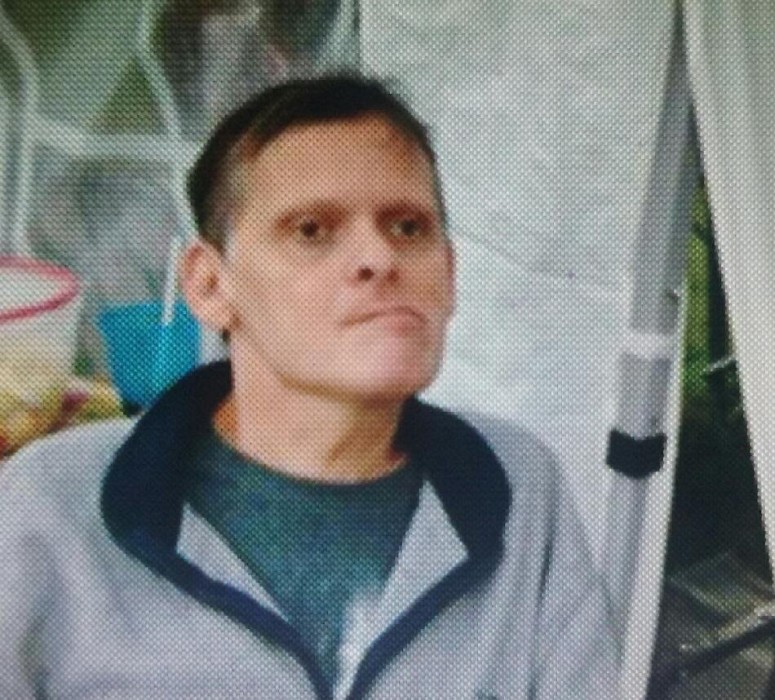 Timothy A. Maley, 48, of Chillicothe, died Thursday morning, February 23, 2017 at the Adena Regional Medical Center, Chillicothe. He was born on August 15, 1968 in Cincinnati.

Timmy enjoyed his time at People First and was an avid cassette tape collector.

A funeral service will be held on Tuesday, February 28, 2017 at 1 p.m. in the EBRIGHT FUNERAL HOME, Frankfort. Burial will follow in Brown’s Chapel Cemetery, Clarksburg. Friends and family may visit with the Maley family on Tuesday, from 11 a.m. until the time of the service.

To order memorial trees or send flowers to the family in memory of Timothy Allen Maley, please visit our flower store.
Send a Sympathy Card