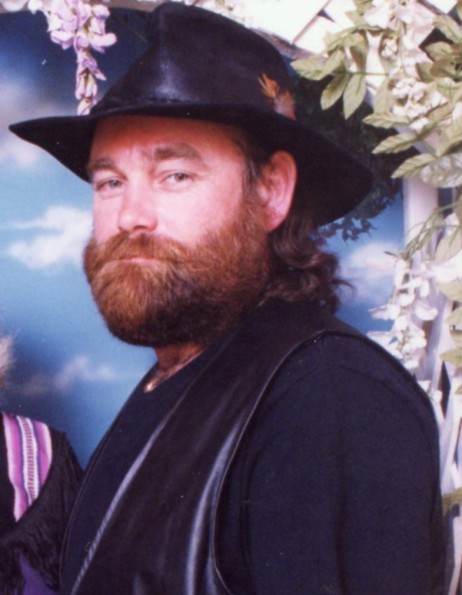 Timothy M. Coldiron 61 of Bainbridge passed from this life Tuesday, February 26, 2019 at his home, following a brief illness. He was born October 8, 1957 in Middletown, Ohio.

Tim was a member of the Pipefitters Local 189 and he enjoyed horses and watching deer.

Funeral Services will be 1 pm Saturday, March 2, 2019 at the SMITH-MOORE-EBRIGHT Funeral Home, Bainbridge with Corky Meadows officiating. Burial will follow in the Twin Township Cemetery. Friends may call from 10 am until the time of service on Saturday at the funeral home.

To order memorial trees or send flowers to the family in memory of Timothy M. Coldiron, please visit our flower store.
Send a Sympathy Card