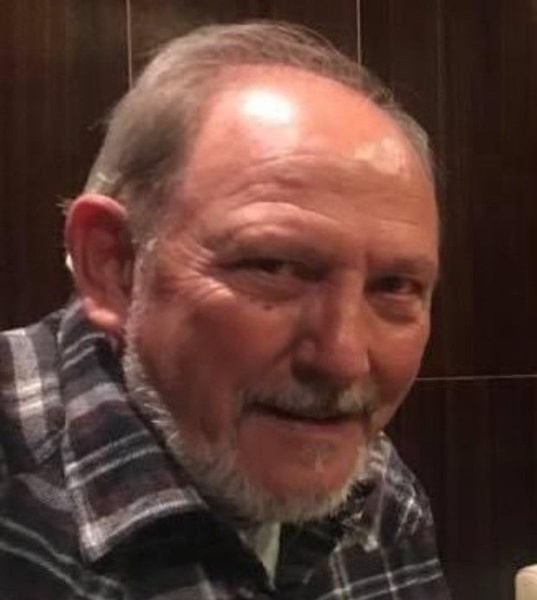 Thurman was preceded in death by his parents; sisters Gerline and Juanita Gibson and brothers Elmer and Douglas Gibson.

Thurman was a man of many talents, and he was willing to use his talents to help anyone in need. He served in the Marine Corp. and was member of the American Legion. He also attended Fairview Chapel where the funeral services will be held 1 pm on Tuesday, August 24, 2021, with Pastor John Huffman officiating. Following the service, military honors will be accorded by the Waverly Post 142 Honor Guard and he will be laid to rest in New Fain Cemetery on Dry Bone Rd. Friends may visit with Thurman’s family from 11 am until the time of service at the church on Tuesday.

To order memorial trees or send flowers to the family in memory of Thurman Gibson, please visit our flower store.