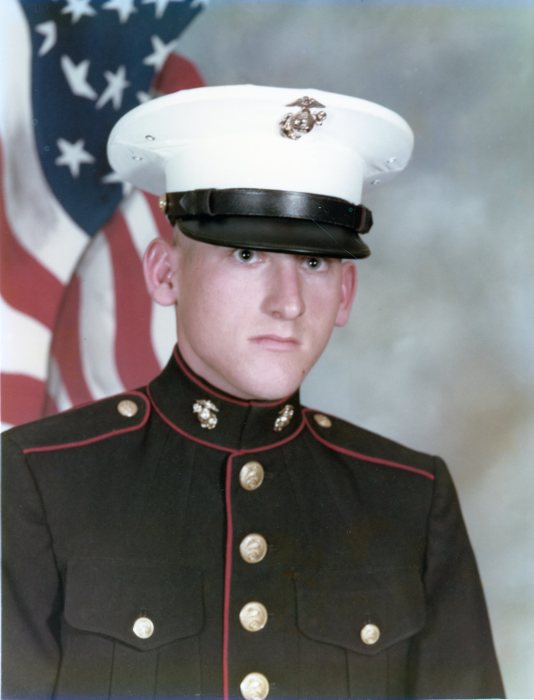 Mike was 1979 graduate of Albany High School, Georgia, and worked for 20 years at YUSA, Washington Court House. He was a veteran of the United States Marine Corps., and a member of the St. Peter’s Catholic Church, Chillicothe. He was a passionate fan of The Ohio State Buckeyes and Washington Redskins.

In keeping with Mike’s wishes, cremation has taken place. A gathering of family and friends will be held from 1-2:30 p.m. on Saturday, February 9, 2019, in the EBRIGHT FUNERAL HOME, Frankfort with a service being held at 2:30 with Pastor Paul Winks officiating.

To order memorial trees or send flowers to the family in memory of Thomas M. "Mike" Long, please visit our flower store.
Send a Sympathy Card