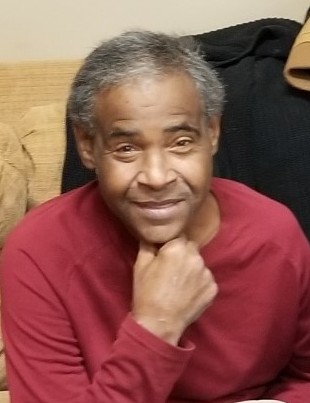 Thomas B. Logan, 60, of Circleville, died on Wednesday moring, April 1, 2020 at The Ohio State University Wexner Medical Center. He was born on Saturday, December 5, 1959 in Ross County, the son of the late Mearle and Gladys Ragland Logan. On June 21, 1986 he married the former Mary Smith, and she survives.

Thomas was a 1979 graduate of Circleville High School. He had worked several years at the Container Corporation of America in Circleville. In his younger days, Thomas received the Peanut Barker Award for his skills in the Circleville Youth Baseball League. But the biggest and most important achievement to Thomas was his family, who he loved dearly. He was a loving husband, father, and grandfather, and he will be greatly missed.

Due to the COVID – 19 Global Pandemic no calling hours will be held. In keeping with Thomas’ final wishes, cremation will take place.

To order memorial trees or send flowers to the family in memory of Thomas B. Logan, please visit our flower store.
Send a Sympathy Card