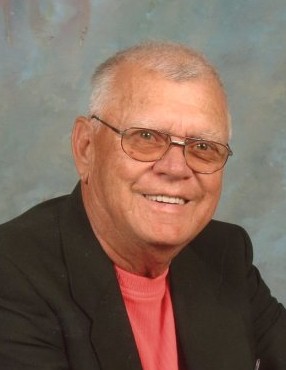 Thomas Edward Collins 79 of Cynthiana, OH passed into his father’s arms Sunday August 6th, 2017.  He was born February 17, 1938 in Maryland the son of the late Walter and Arie Collins.

He was preceded in death by a brother, Richard Collins.

Thomas was a member of the Fairview Chapel for more than 44yrs where he served in various offices on the board. He was an over the road truck driver for 35 years. He enjoyed gardening, sketching and reminiscing with friends. Thomas will be missed by his family and friends.

Funeral services will be held 1 pm Thursday, August 10, 2017 at the Fairview Chapel with Rev. Marlyn Davis officiating. Burial will follow in the Bainbridge Cemetery. Friends may visit with Thomas’s family from 11 am until the time of service at the church on Thursday.

Memorial contributions may be made the Fairview Chapel 2029 Fairview Road, Peebles, OH 45660.  The SMITH-MOORE-EBRIGHT FUNERAL HOME of Bainbridge is serving the family.

To order memorial trees or send flowers to the family in memory of Thomas Edward Collins, please visit our flower store.
Send a Sympathy Card