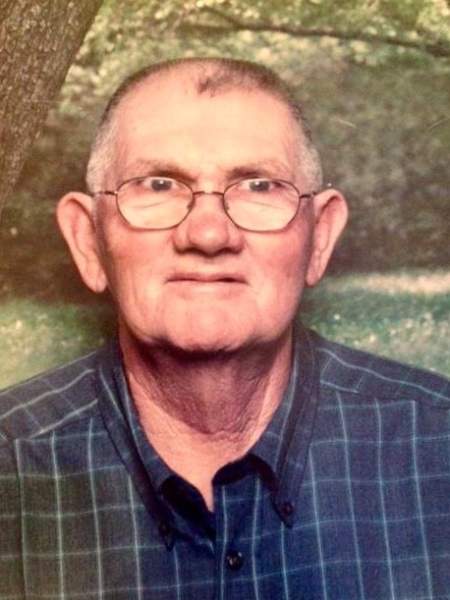 Theodore L. “Ted” Current, 81, of Frankfort, died Wednesday morning, May 1, 2019, at The Vineyards at Concord Nursing Home, Frankfort. He was born on July 17, 1937, in Ross County, the son of the late William and Ruby Ward Current. On August 7, 1965 he married the former Lucinda Higginbotham, and she preceded him in death on March 9, 1991.

Ted was a 1956 graduate of Unioto High School. Ted was a hard worker. He worked for both Unioto and Bishop Flaget schools, Brewer & Brewer Construction Company and delivered the Ross County Advertiser. Ted was a lifetime member of the Mt. Logan Riding Club and loved to trade and sell livestock and horses and play poker. Ted deeply loved his family. He instilled the love for horses in his children and their children.

A funeral service will be held at 11 am on Monday, May 6, 2019 in the EBRIGHT FUNERAL HOME, Frankfort. Burial will follow in the Greenlawn Cemetery, Frankfort. Friends may visit with the Current family at the funeral home on Sunday from 4 to 7 pm. In lieu of flowers, donations in Ted’s memory to the charity of one’s choice are suggested

To order memorial trees or send flowers to the family in memory of Theodore L. "Ted" Current, please visit our flower store.