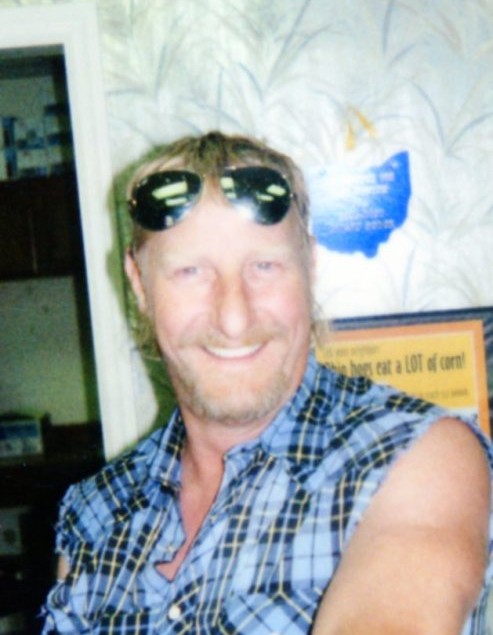 In addition to his wife and parents he was preceded in death by a granddaughter Hazel Morris and a sister, Stella Morris.

Terry owned and operated a trucking company for several years and he retired from Sabina Farmers Exchange. He was also a member of the Greenfield Church of Christ. Terry enjoyed the outdoors, trapshooting, tractors, music and people. He was a very kind and giving man, he will be dearly missed.

Funeral services will be held 11 am Friday, August 23, 2019 at the SMITH-MOORE-EBRIGHT Funeral Home, Bainbridge with Jay Fabin and Danny Dodds officiating. Burial will follow in the Bainbridge Cemetery. Friends may call from 5-8 pm Thursday at the funeral Home.  Those wishing to sign Terry’s online register may do so at www.ebrightfuneralhome.com

To order memorial trees or send flowers to the family in memory of Terry Lee Morris, please visit our flower store.
Send a Sympathy Card