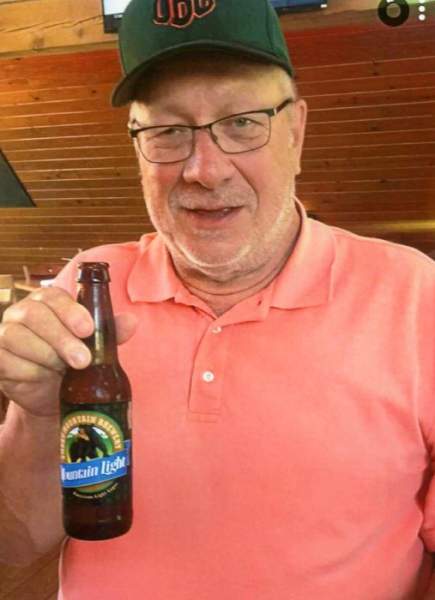 Terry M. “Pap” Kern, 65, of Clarksburg, died unexpectedly on Wednesday, July 24, 2019 at the Adena Regional Medical Center, Chillicothe. He was born on January 3, 1954 in Columbus, Ohio to Charles G. and Frances D. Kern. On April 10, 1976, Terry married the former Denise Martin who survives. He was happily married to the love of his life for 43 years.

Terry was a 1973 Columbus Central High School graduate. In January 2019, he retired from Horizon after 45 years of service. He loved Adena sports and all the boys that played them, the Ohio State Buckeyes, the Ross County Fair, shopping, trips to Amish Country, Smoky Mountains, and weekend traveling for baseball. He was lovingly referred to as “Pap” by his grandsons and many others. He loved spending time with his family and friends. All who knew Terry will never forget his stories, laughter, and “back it up, Terry!”

A funeral service for Terry will be held on Monday, July 29, 2019 at 1 p.m. in the Clarksburg United Methodist Church, Clarksburg. Friends and family can visit with the Kern family in the Clarksburg United Methodist Church, on Sunday from 3 to 7 p.m. In lieu of flowers, the family requests that donations be made to the Adena Athletic Boosters, c/o Dirk Foglesong, 3367 Co Rd 550, Frankfort, OH 45628, to help fund the new weight room.

To order memorial trees or send flowers to the family in memory of Terry M. "Pap" Kern, please visit our flower store.