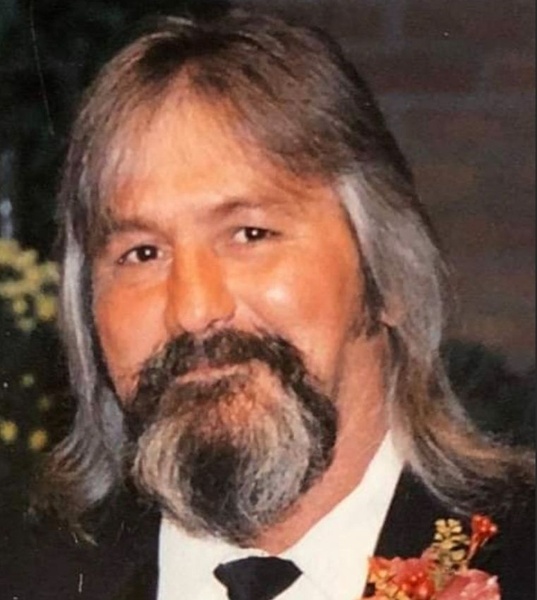 T. Robert “Bob” Bowles 69 of Greenfield passed from this life Tuesday, February 8, 2022 at his home. He was born November 12, 1952 in Highland County the son of the late Edward and Chloe (Brown) Bowles.

Bob was a graduate of Edward Lee McClain and a past member of the Eagles and VFW. When he lived in Florida he participated in fund raisers for toys for tots. Bob was a master carpenter, liked Nascar, watching westerns, Harley’s, collecting John Deer Tractors, farming, cutting tobacco and he was a colorful storyteller.

Funeral services will be held 3 pm Saturday, February 12, 2022 at the Bainbridge Church of Christ with Troy Villars officiating, with cremation to follow. Friends may call from 1 pm until the time of service on Saturday at the Church.

To order memorial trees or send flowers to the family in memory of T. Robert Bob Bowles, please visit our flower store.