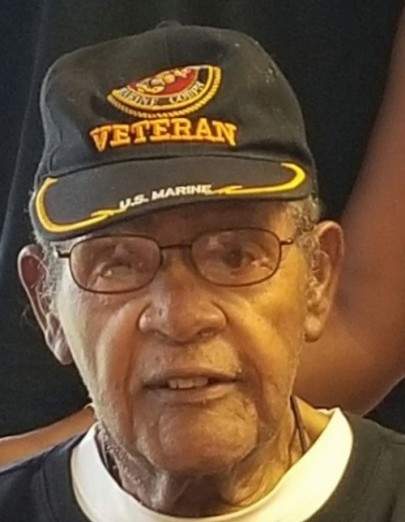 Reese worked as a nursing assistant at the old and new Chillicothe Hospital, and the VA Medical Center, Chillicothe. He was a veteran of the United State Marine Corps, having served during the Korean War, and he loved to watch his grandchildren and great-grandchildren play sports. He was a fan of the Cleveland Browns and the Cincinnati Reds.

A funeral service will be held at 1 p.m. on Wednesday, August 28, 2019, in the EBRIGHT FUNERAL HOME, Frankfort with Robert Bryant officiating. Burial will follow in Greenlawn Cemetery, Frankfort where military honors will be accorded. Friends are invited to visit with the Fairrow family at the funeral home on Tuesday evening from 5 to 8 p.m..

To order memorial trees or send flowers to the family in memory of Sylvester M. "Reese" Fairrow, please visit our flower store.