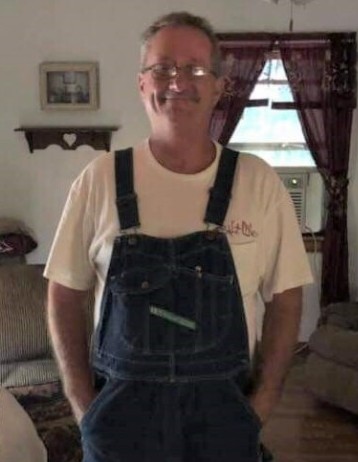 In addition to his parents, Steve is survived by the love of his life, Lorraine Adams; daughters, Rachel Powers of Chillicothe and Ashley Nicole (David) Detty of Londonderry; grandson, Benjamin Detty; sister, Christy (Kirby) Ferrell of Bainbridge; brother, Keith (Faith) Kinzer of Washington Court House and several nieces and nephews.

Steve enjoyed life with his family and friends, and he liked to relax by restoring his 65 mustang while listening to 80’s music.

In keeping with Steve’s wishes cremation has taken place and there will be a celebration of his life held at the convenience of the family.  The SMITH-MOORE-EBRIGHT FUNERAL HOME of Bainbridge is serving the family.

To order memorial trees or send flowers to the family in memory of Steven Ralph Kinzer, please visit our flower store.
Send a Sympathy Card