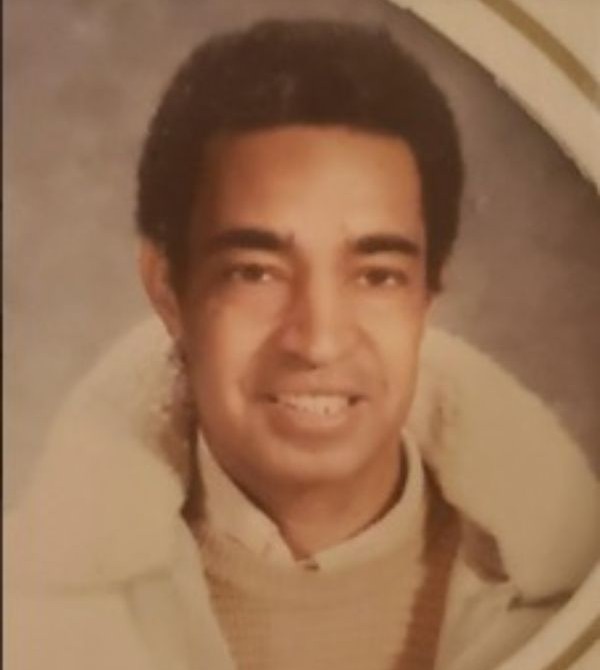 Family members that are left to cherish the memory of the life of Stephen are: Sons, Stephen, Gregory and Jeffrey Nelson (Betty Nelson); Grandchildren, Shawn Antonio (Robert Love), Greg Carlos Nelson (Gregory Nelson) and Chelsea Nelson (Stevie Nelson); Sisters Sherry Fairrow and Valerie Scott; along with a host of great grandchildren, nieces, nephews, cousins and friends. Stephen grew up in Bainbridge, Ohio and later moved to Columbus, Ohio. Stephen graduated from East High School in Columbus. It was in Columbus, Ohio where met and married Betty Nelson. They were married for 38 years and had four children together. During his early working career Stephen worked at Kroger Bakery on Cleveland Ave. Stephen then began a career at Colerain Middle School. At Coleraine he dedicated his time helping children with disabilities until he retired.

Stephen met and fell in love with his fiance’ Victoria Rosser. Victoria became a beloved member of the family and they remained together until her passing in early 2021. Stephen had a strong passion to get back to the country life he loved in Bainbridge, Ohio. He made that passion his reality when he purchased a home in Bainbridge where he lived for the rest of his life.

There are many memories that Stephen leaves behind. He loved old school comedians like Abbott & Castello, the 3 Stooges and Amos & Andy. He was known to enjoy a good meal and the family was known for poking fun at him for it. He could always be found with a smile on his face while stooping to get in the doorways of whatever building or room he was entering. He had a love for skating and was really good at it! These are some of the things Stephen enjoyed and he will always be remembered for them.

Stephen loved his entire family. He had a close and personal relationship with The Lord Jesus Christ. He has been a devout person of faith his entire life and rarely ever missed worship services. He cherished the relationships he had at both Eden Baptist Church where he was a member and Bainbridge First Assembly of God where he also worshipped. Stephen loved being a resident of Bainbridge where he gained many close friends and relationships. Stephen left a legacy of many memories and love that will never be forgotten, he will be deeply missed by his family and friends.

A memorial ceremony will be held 11 am Wednesday, November 24, 2021 at the Bainbridge First Assembly of God.

To order memorial trees or send flowers to the family in memory of Stephen Arnold Nelson, please visit our flower store.
Send a Sympathy Card