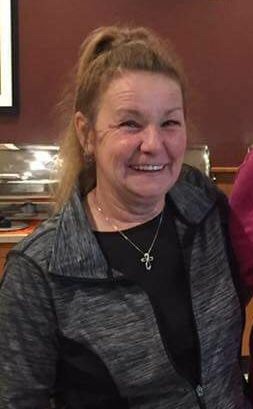 Shona L. Sanders, 61, of Chillicothe, died Sunday evening, June 4, 2017 at her home. She was born on December 2, 1955, in Ross County, the daughter of the late Jerry and Mary Morrison Warren. Her husband, Merle E. Sanders, preceded her in death.

Shona worked as a secretary for Nesser's Roofing, Chillicothe.

Friends are invited to visit with the Sanders family from 6 to 8p.m. on Thursday, June 8, 2017 in the EBRIGHT FUNERAL HOME, Frankfort. In keeping with Shona's wishes, cremation will follow.

To order memorial trees or send flowers to the family in memory of Shona Lynn Sanders, please visit our flower store.
Send a Sympathy Card