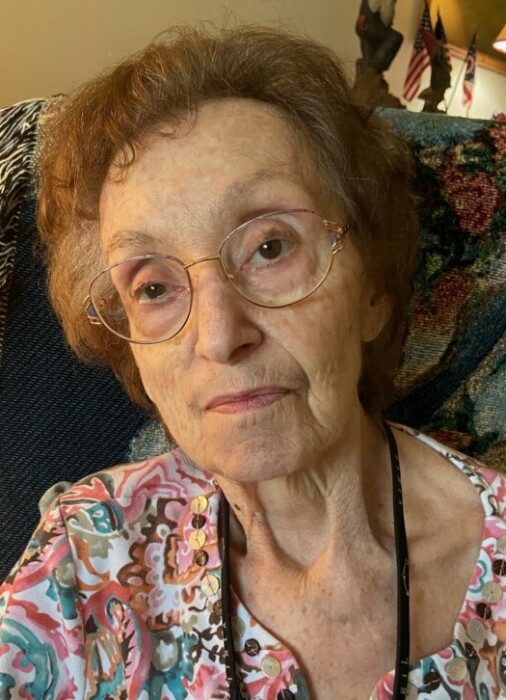 Shirley Jo Yankie, 78, of Washington C.H., died on Monday, July 13, 2020 at the Court House Manor Assisted Living Facility. On Friday, November 14, 1941 she was born in Columbus, the daughter of the late Edward Vernon and Thelma Monetta Dwyer McClure.

She is survived by several cousins, step grandchildren and nieces and nephews as well as many dear friends.

Shirley Jo was a graduate of the Edward Lee McClain High School and received her Bachelor’s Degree in Education from Ohio University, Athens.

A funeral service will be held on Friday, July 17, 2020 at 1 p.m. in the ANDERSON-EBRIGHT FUNERAL HOME, Greenfield with Rev. Dan Justice officiating. Burial will follow in the Greenfield Cemetery. Family and friends can visit at the funeral home on Friday from 11 a.m. to the time of the service. In lieu of flowers, please remember Shirley Jo by making a donation in her name to the Fayette County Humane Society, 153 S Main Street, Washington C.H., OH 43160

To order memorial trees or send flowers to the family in memory of Shirley Jo Yankie, please visit our flower store.
Send a Sympathy Card