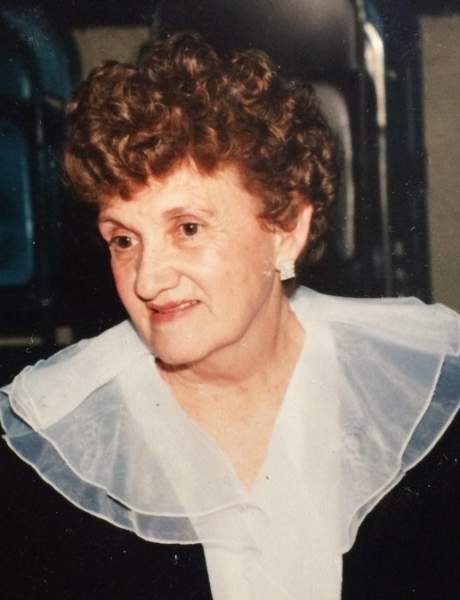 Shirley was a graduate of the Edward Lee McClain High School.  She had served as a Girl Scout leader and had worked as a cook at the Wayne Township School. Shirley retired from Johnson Controls.

A funeral service will be held on Friday, March 8, 2019 at 1 p.m. at the ANDERSON-EBRIGHT FUNERAL HOME, Greenfield with Jay Fabin officiating. Burial will follow in South Salem Cemetery. Family and friends may visit with Shirley’s family on Thursday at the funeral home from 5 p.m. to 8 p.m.

To order memorial trees or send flowers to the family in memory of Shirley B. Salyer, please visit our flower store.