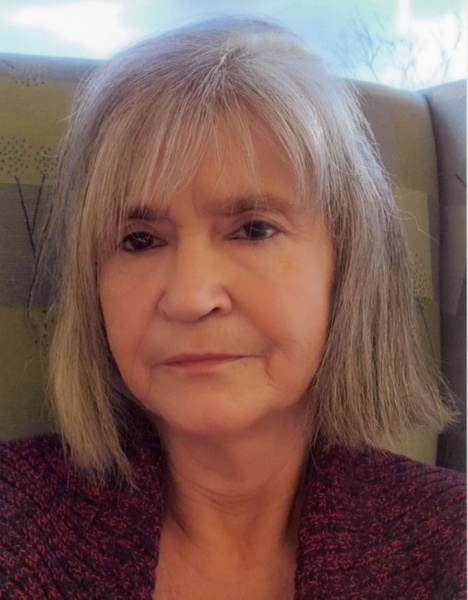 Sharon K. Carr, 64, of Chillicothe, passed away on Wednesday morning, August 10, 2022, at Adena Regional Medical Center, Chillicothe. She was born on Monday, January 6, 1958, in Hazard, Kentucky, the daughter of James McDaniel and Shelby Davis. On October 7, 1980, Sharon married Elmer L. Carr, and he preceded her in death on March 24, 2014.

Sharon loved crafting. She was also proud of her Indian heritage and enjoyed anything connected to it.

To make a donation in Sharon's memory CLICK HERE