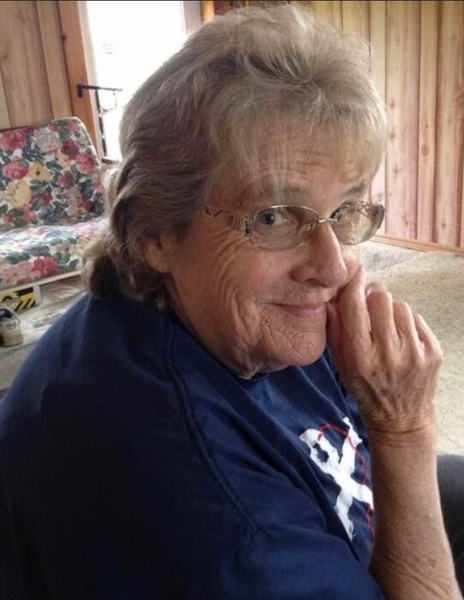 Sharalyn Rose Colburn, 78, of Chillicothe, died on Monday, February 1, 2021 at Adena Regional Medical Center, Chillicothe. She was born on Friday, May 15, 1942, the daughter of the late Harold R. and Genevieve Donahue Wolfe. On June 24, 1961 she married Douglas Colburn, Jr. and he survives.

Sharalyn was a 1961 graduate of Chillicothe High School. She was happiest when she was cooking big dinners for her family and spending time at Lake Erie. She always said, “if you get up from the table hungry it’s your own fault.”

A graveside service will be held at 1 pm on Friday, February 5, 2021 in Greenlawn Cemetery, Frankfort, with her son-in-law, Ron Ater, officiating. Those in attendance must wear facial coverings and observe social distancing. No public calling hours will be held.  The EBRIGHT FUNERAL HOME, Frankfort is serving the family. Donations in memory of Sharalyn may be made to St. Jude Children’s Research Hospital, Memorials Processing, 501 St. Jude Pl, Memphis, TN 38105-9959.Those wishing to sign and share a memory of Sharalyn may do so on her online register

To order memorial trees or send flowers to the family in memory of Sharalyn Rose Colburn, please visit our flower store.