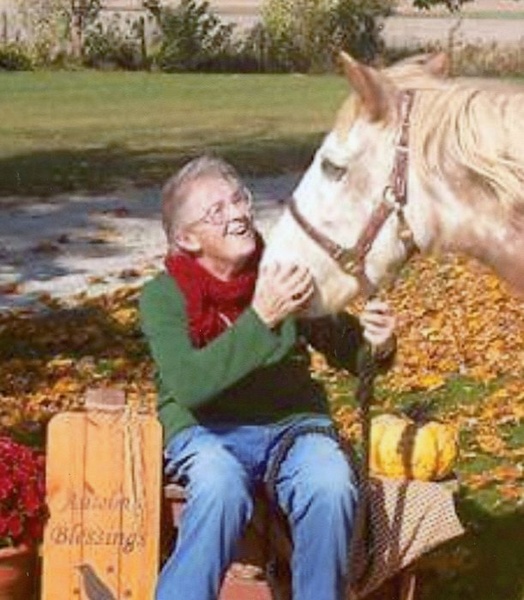 A funeral service will be held on Wednesday, January 15, 2020 at 1 p.m. at the EBRIGHT FUNERAL HOME, Frankfort with Pastor Terry Washburn officiating. Burial will follow in Greenlawn Cemetery, Frankfort. . Friends and family can visit with Saundra’s family on Wednesday, at the funeral home, from 11 a.m. until the time of the service. Memorial contributions are suggested to The Cloud Foundation, 107 S. Seventh St., Colorado Springs, CO 80905, St. Jude’s Hospital 501 St Jude Pl, Memphis, TN 38105-9959 or Shriner’s Hospital for Children, 3229 Burnet Ave., Cincinnati, OH 45229-3095.

To order memorial trees or send flowers to the family in memory of Saundra Anne Wells, please visit our flower store.