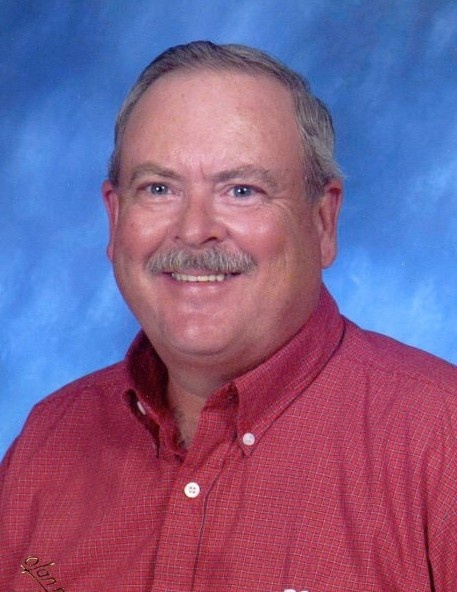 Samuel Keith Johnson, 66 of Bainbridge left his family and friends to go dance in heaven with the angels March 25, 2020 after a short illness. Keith was born Dec 7, 1953 in Greenfield, Ohio to Samuel C. Johnson and Claribel (Palmer) Johnson.

Keith was predeceased by his parents, sister Betty Flood, in-laws Doc and Loraine Granger, and several aunts and uncles.

Keith was a 1972 graduate of Paint Valley HS and attended OU Chillicothe. Keith began his working career with Big Bear Grocery Stores in 1972-1996, starting out as a bag boy and worked his way up to be a district supervisor. In 1997 he became owner of Johnson’s Dairy Queen in Bainbridge where he had a “dream team” of employees.

Keith was very active in his community, he was a member of the Bainbridge United Methodist Church and Lodge #196 of Free and Accepted Masons, a past member of Paxton Area Life Squad and Bainbridge Vol. Fire Dept, past Mayor of Bainbridge and Chairman of The Fall Festival of Leaves.

The family extends a special thank-you to The OSU Wexner Medical Center for all they did through Keith’s journey.

Due to the pandemic private services will be held at the SMITH-MOORE-EBRIGHT Funeral Home of Bainbridge with Pastor Matt Brookes officiating. Burial will follow in the Bainbridge Cemetery. A public memorial service will be announced when it is safe for the public to gather.

In lieu of flowers, the family requests memorial contributions be made to Bainbridge Lodge #196 PO Box 582, the Fall Festival of Leaves PO Box 571 or the Bainbridge United Methodist Church PO Box 528.

To order memorial trees or send flowers to the family in memory of Samuel Keith Johnson, please visit our flower store.