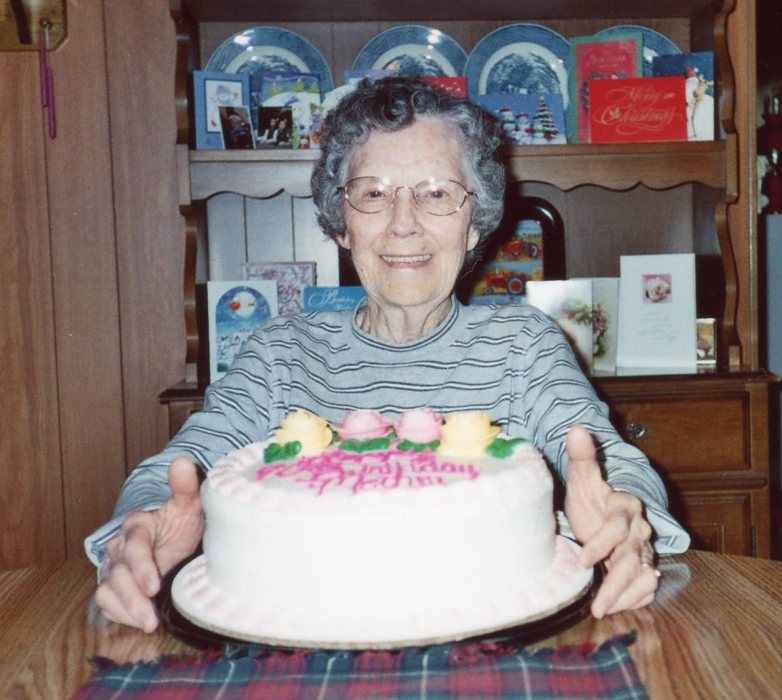 Ruby E. Davis, 100, of Chillicothe, died Friday, September 1, 2017, at Adena Regional Medical Center, Chillicothe. She was born on December 29, 1916 in Greenfield, the daughter of the late Burton Voss and Minnie Estella Morgan Rose. She married Woodrow W. Davis on October 1, 1938 and he preceded her in death on February 7, 1988.

Ruby was a loving and devoted wife and mother. She was a fantastic cook and everyone loved to gather at her dinner table. Family was the most important thing in life for her.

A funeral service will be held on Wednesday, September 6, 2017 at 11 a.m. in the EBRIGHT FUNERAL HOME, Frankfort with Pastor Joe Ziraldo officiating. Ruby will be laid to rest beside her husband in Greenlawn Cemetery, Frankfort. Friends may visit with Ruby’s family on Wednesday from 10 a.m. until the time of the service. Those wishing to sign Ruby's online register book may do so at www.ebrightfuneralhome.com.

To order memorial trees or send flowers to the family in memory of Ruby E. Davis, please visit our flower store.
Send a Sympathy Card