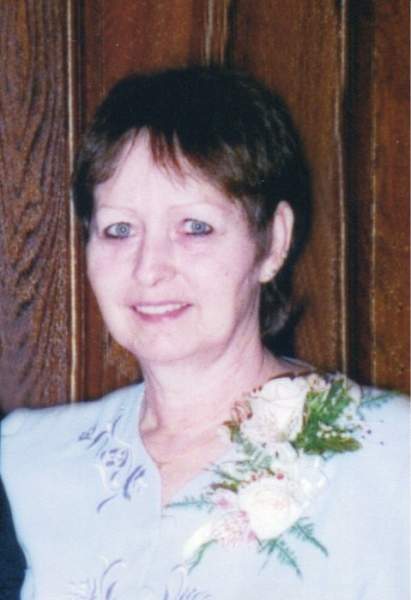 The Lord needed another flower to finish his bouquet and he chose a Rose.

Rose Marie “Rosie” Butts, 65, of Frankfort, died at her home on Sunday, December 4, 2016, after an extended illness. She was born on October 28, 1951 in Ross County, the daughter of the late Schuyler and Margaret Parker Jester. On July 7, 1970, she married Larry W. Butts, who survives.

Rosie had worked as a cook at the Ben and Joy’s Restaurant in Mt. Sterling. She enjoyed reading her Bible and loved spending time with her grandchildren.

Funeral service will be held on Wednesday, December 7, 2016 at 1:00 P.M. in the EBRIGHT FUNERAL HOME, Frankfort. Burial will follow in Greenlawn Cemetery, Frankfort. Friends may visit with the Butts family at the funeral home on Wednesday from 11 A.M. until the time of the service.

To order memorial trees or send flowers to the family in memory of Rose Marie Butts, please visit our flower store.