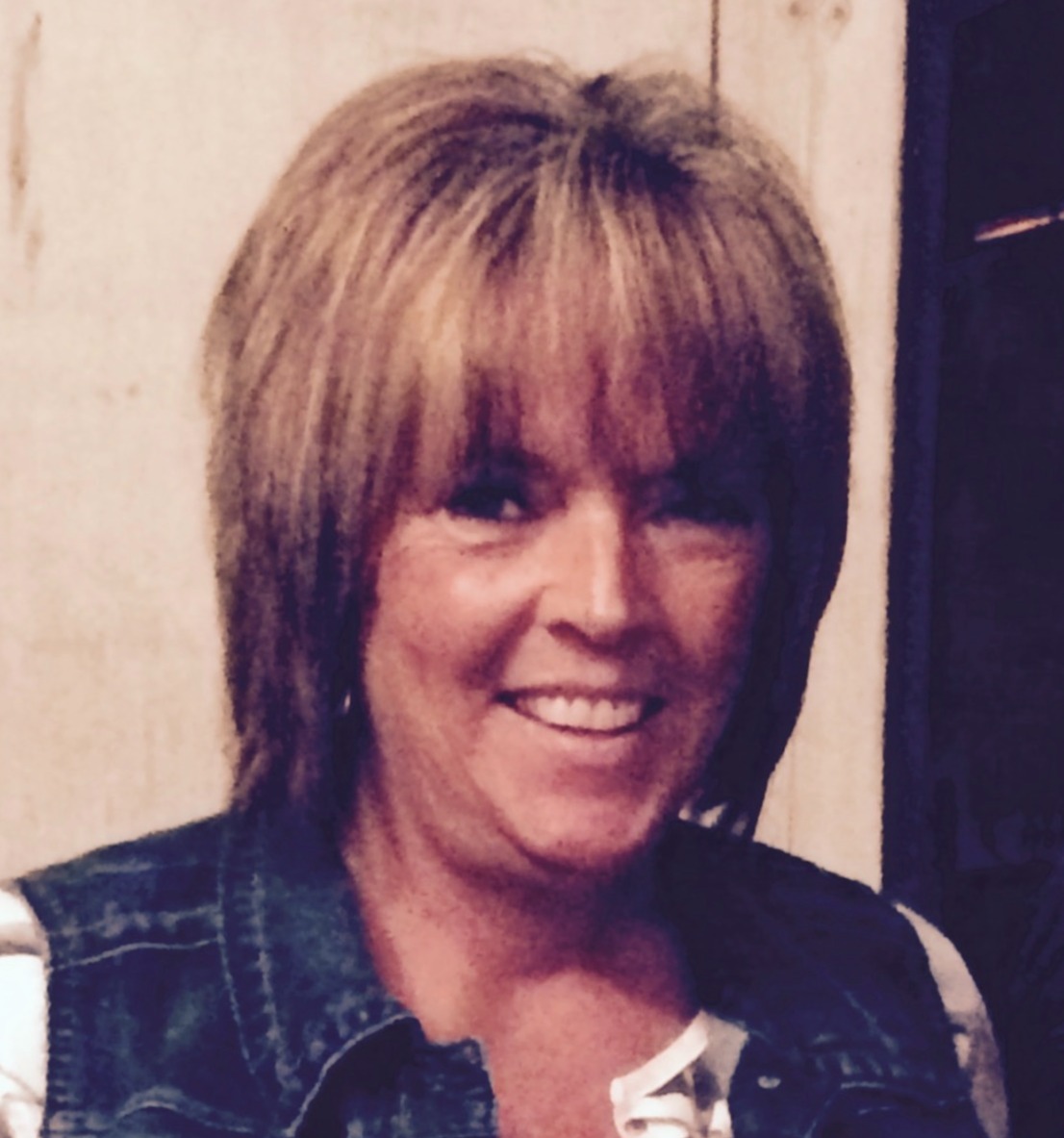 Ronda Renee Adams Bowles 63 of Waverly passed from this life 8:38 am Monday, June 6, 2022 after a brief illness. She was born April 3, 1959 in Fayette County the daughter of Betty A. (Young) Ison and the late Howard F. Adams. In addition to her father, she was preceded in death by her soulmate and the father of her children James Mike “Fuzz” Bowles and her brother Doug Knisley.

Ronda was a graduate of Paint Valley High School and Shawnee State University where she earned her bachelor’s degree. She worked numerous years for Adena Greenfield outpatient rehab and Washington Courthouse Manor (Encompass Care). She loved the beach and spending time with her family but especially her grandchildren.

The family would like to send a special thanks to the National Church Residence Hospice and to the Bowles family for the love they have shown over the years.

Funeral services will be held 2 pm Saturday, June 11, 2022 the Rainsboro Church of Christ with  Jeff Satterfield officiating. Following the service Ronda will be laid to rest beside Fuzz in the Roads Cemetery. Friends may visit with the family at the church from 11 am until the time of service.

To order memorial trees or send flowers to the family in memory of Ronda Renee Bowles, please visit our flower store.