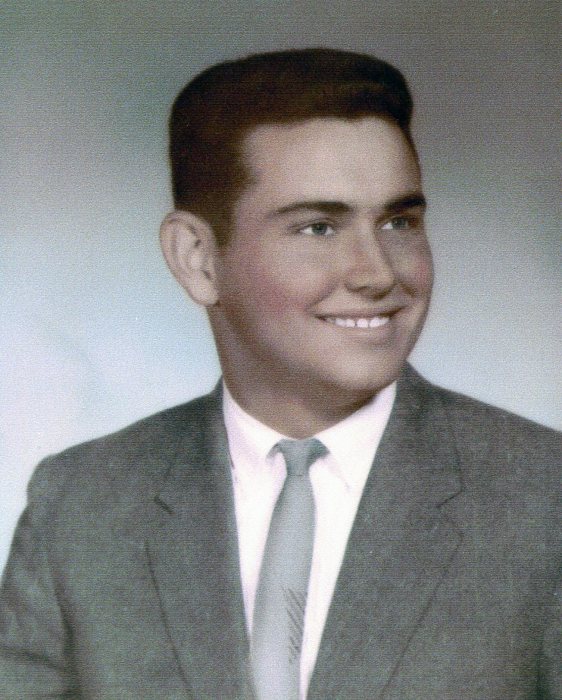 Ronald E. Dempsey, 73, of Chillicothe, died at 3:24am on Thursday, August 18, 2016, at Adena Regional Medical Center, Chillicothe. He was born on February 6, 1943 in Ross County, the son of the late Richard and Clara Louella Ray Dempsey. On August 31, 1963 he married the former Nana Tackett who survives.

Also surviving are one son, Kenneth (Stacie) Dempsey of Kingston, two granddaughters, Paige (Adam) Kohler and Abby Dempsey, two great grandchildren, Paison and Hadley Kohler, and one brother, Harold (Nancy) Dempsey of Chillicothe. He was preceded in death by one sister, Janice Blazer.

Ronald was a 1961 graduate of Frankfort High School and worked as a machinist at Chilpaco where he retired after 39 years. He was a member of Local 988, Chillicothe.

In keeping with Ronald’s wishes, cremation will take place and no calling hours will be held. Burial of the cremains will be held at 10am on Saturday, September 3, 2016 in Greenlawn Cemetery Frankfort.

To order memorial trees or send flowers to the family in memory of Ronald Eugene Dempsey, please visit our flower store.
Send a Sympathy Card