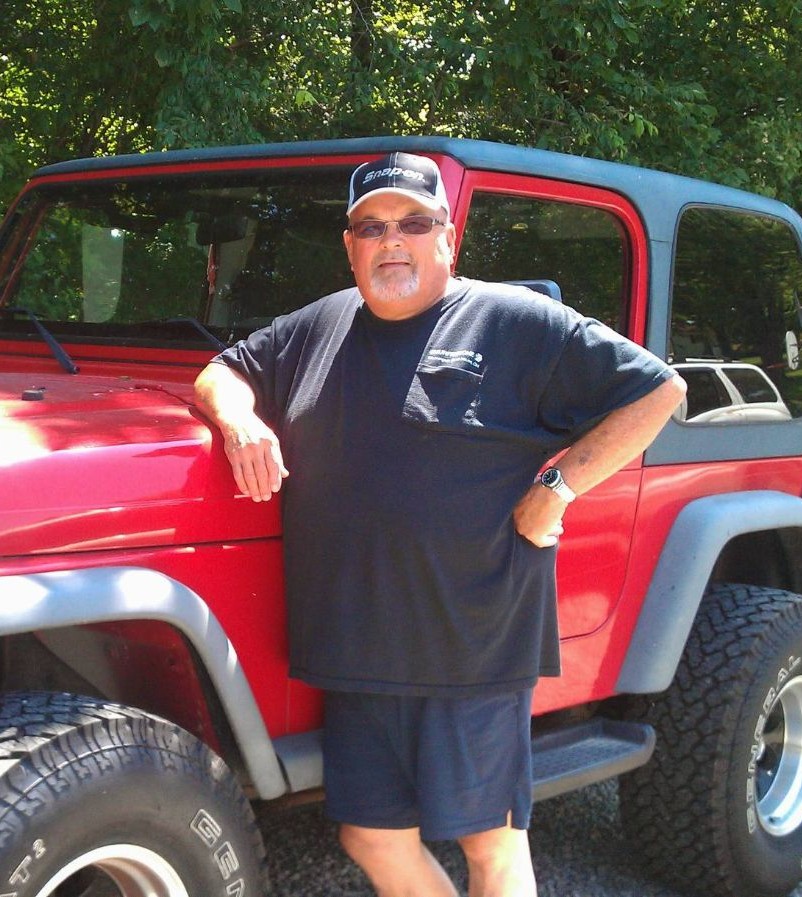 Ron was a 1970 graduate of Adena High School. He was a member of the Frankfort Church of Christ where he had served as an Elder and a Deacon. Ron enjoyed watching sports at Adena High School where his children and grandchildren were active. He worked thirty-one years at 35 Raceway where he enjoyed doing any task he was asked to do.

Family and friends are asked to attend a graveside service on Friday, Janaury 21, 2022 at 11 a.m. in the Greenlawn Cemetery, Frankfort. Shaun Raleigh will officiate the service. No visitation will be held. The EBRIGHT FUNERAL HOME, Frankfort, is serving the family. In lieu of flowers, Ron’s family asks that memorial contributions be made to the Frankfort Church of Christ by clicking here.