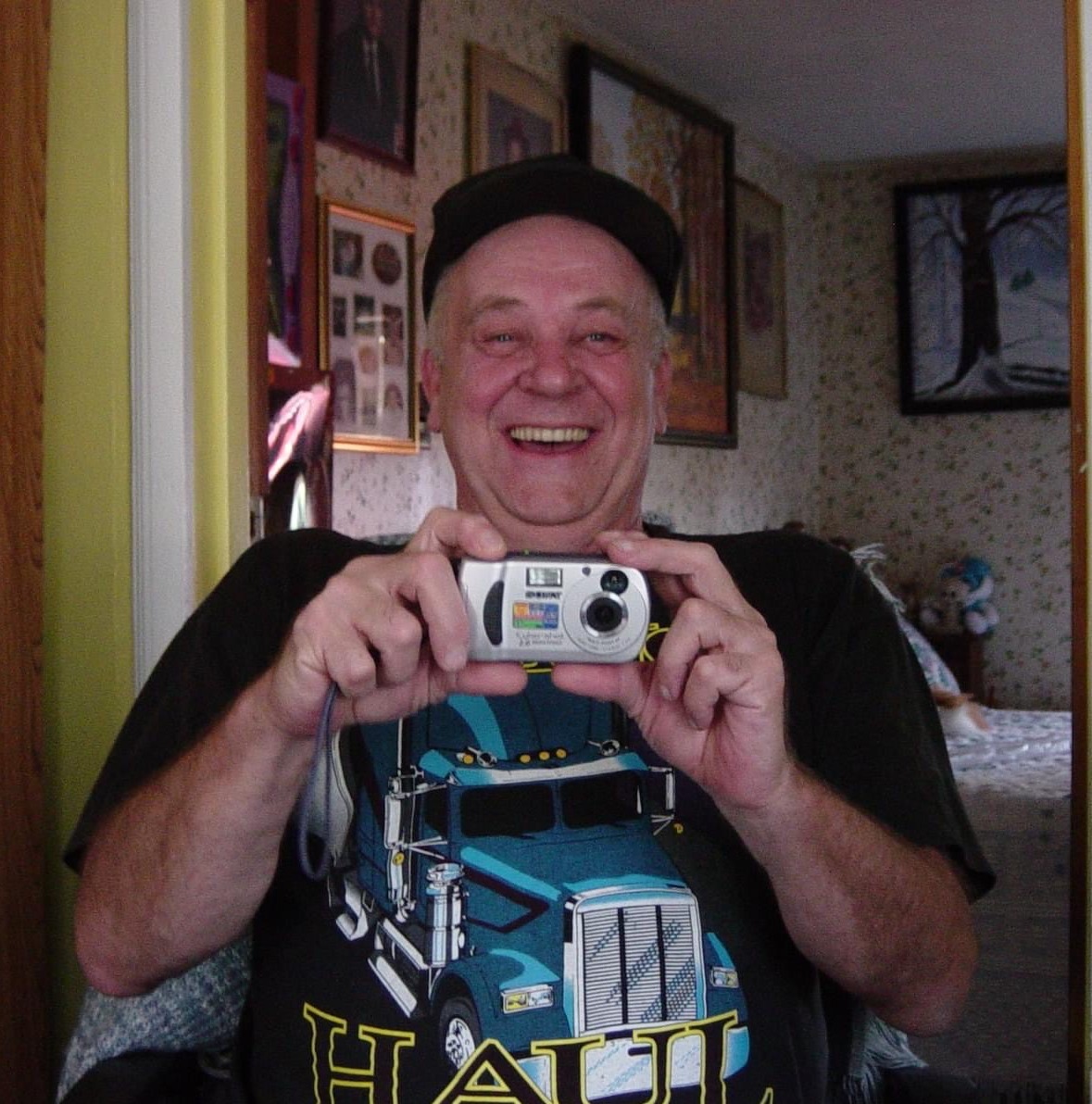 Roger Theodore Legg 80 of Chillicothe passed from life Monday, August 1, 2022 at Adena Regional Medical Center, Chillicothe. He was born March 31, 1942 in Pike County the son of the late Arthur E. and Garnet M. (Chaney) Legg.  On July 20, 1959 he married the former Judith Ann Penrod, who survives.

In addition to his parents Roger was preceded in death by four siblings Ernestine Smith, Judy Kerns, William Legg and Donald Legg.

Roger was an Army Veteran where he served in the 101st Airborne. He was a retired truck driver and he loved spending time with his family.

Funeral services will be held 1 pm Saturday, August 6, 2022 at the SMITH-MOORE-EBRIGHT Funeral Home, Bainbridge with Rev. Marlin Kellough officiating.  Following the service, he will be laid to rest in the Twin Township Cemetery. Friends may visit with Roger's family from 11 am until the time-of-service Saturday at the Funeral Home.

To order memorial trees or send flowers to the family in memory of Roger Theodore Legg, please visit our flower store.