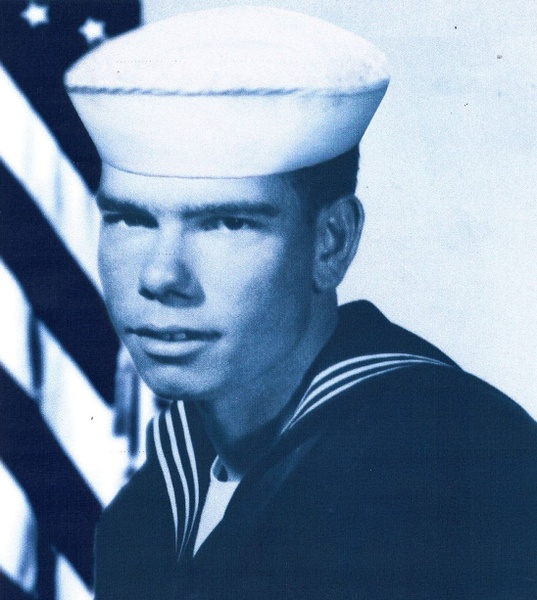 Robert proudly served his country in the United States Navy during the Vietnam War. Robert worked thirty plus years, and never missed a day, at Chilpaco-Mead, Chillicothe, where he retired. He was an avid fan The Ohio State University Buckeyes football team. But the most important thing to him was the Lord. Robert prayed every day and went to church at the Harvest Center Church of God, Chillicothe.

A funeral service will be held on Tuesday, December 21, 2021, at 1 p.m. in the Harvest Center Church of God, 678 Kinnamon Ln, Chillicothe, OH 45601. Burial will follow in Mount Pleasant Cemetery, Kingston, where he will be buried next to his son, Robert S. Warner, Jr.. Friends can visit with Robert’s family on Monday, at EBRIGHT FUNERAL HOME, Frankfort from 6 to 8 p.m..

To order memorial trees or send flowers to the family in memory of Robert S. Warner, Sr., please visit our flower store.