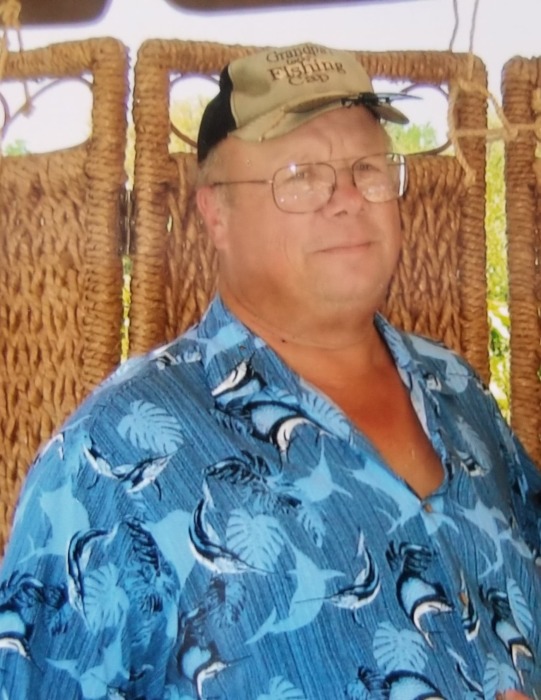 Robert Linn Sullivan died April 3, 2019 at The Grands of Dublin in Dublin Ohio after a battle with cancer.

He was born October 20, 1947 in Chillicothe, Ohio to Constance (Van Wijk) Sullivan and the late     Robert M. Sullivan.  He was a member of the last graduating class of Frankfort High School in 1965. He then moved to Ravenna, Ohio where he worked for General Electric until his retirement in 2005.  To enjoy their retirement, he and his wife, the late Linda (Lee) Sullivan, spent their summers in Port Clinton, Ohio and their winters in Holiday, Florida.  He moved back to Frankfort, Ohio in 2014 after her death.

Robert was an avid fisherman, and ran his own fishing charter business on Lake Erie for several years.  He was very involved with Boy Scouts as a leader and spent many hours with his son, Sam and later his grandson, Spencer on many scouting adventures.  He was also a period camper, reenacting life in the 1800’s, along with being a HAM radio operator and a collector of model trains. His greatest happiness was the companionship of his dog, Bailey, who will miss him terribly.

Cremation is taking place and a Memorial Service will be held on Saturday, April 13, 2019 at 1:00 pm in the  EBRIGHT FUNERAL HOME, Frankfort.

To order memorial trees or send flowers to the family in memory of Robert Linn Sullivan, please visit our flower store.
Send a Sympathy Card