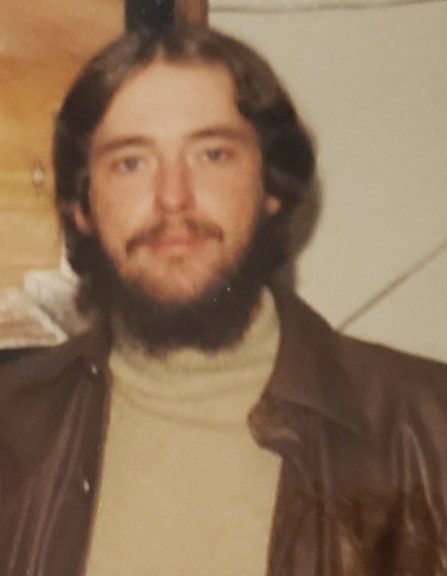 Robert J. Smith 65 of Chillicothe passed from this life Thursday, May 14, 2020 at his home. He was born in Ross County the son of the late Joseph and Rosalie (Cowman) Smith.

Bob was a Navy Veteran. He was owner and operator of Artistic Signs and Uncle Bob’s Hobby Shop. Over the years he helped build numerous race cars and he loved to go racing with Smith Brothers Racing. He was also involved with the Fall Festival of Leaves “Quad Squad” for several years. He will be dearly missed and will be affectionately remembered as Uncle Bob to many.

In keeping with Bob’s wishes cremation will take place and a graveside service will be held at a later date. The SMITH-MOORE-EBRIGHT Funeral Home, Bainbridge is serving the family.

To order memorial trees or send flowers to the family in memory of Robert J. Smith, please visit our flower store.
Send a Sympathy Card