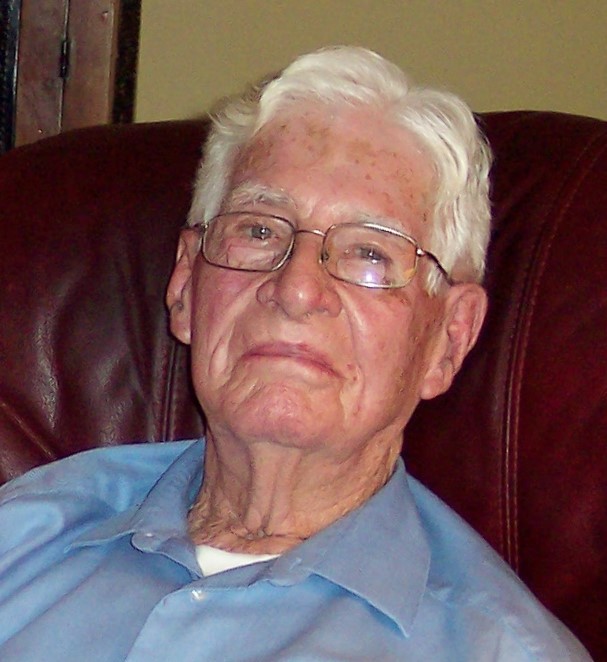 Robert graduated high school from Marshall Laboratory School in Huntington, WV and attended Marshall College. He was a lifelong member of the former South Salem Presbyterian Church. He and his family owned and operated a dairy farm until 1968. He then went to work as a Registered Sanitarian for the Chillicothe City Health Department which later combined with the Ross County Health Department to become the Ross County General Health District, where he was the Director of Environmental Health. During this time he served as the acting Health Commissioner. He later served as a Registered Sanitarian for the Highland County Health Department.

Robert's family wishes to extend their heartfelt thanks to all the staff at Liberty Village Assisted Living, Signature Health Care, and Heartland Hospice for all the love and care that they have shared for him and his family.

In keeping with his wishes, he will be cremated and no public services will be held. Burial of the cremains will be at the convenience of his family in South Salem Cemetery.

To order memorial trees or send flowers to the family in memory of Robert M. Smalley, please visit our flower store.
Send a Sympathy Card