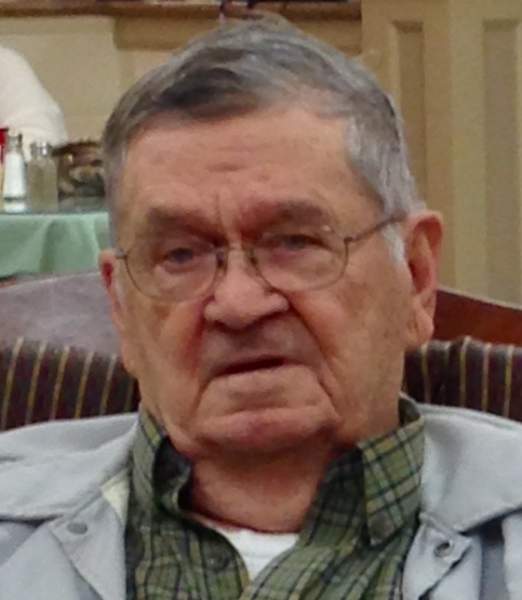 Robert E. Sims, 85, of Frankfort, passed from this life Thursday morning, January 12, 2017 at National Church Residence of Chillicothe. He was born on January 6, 1932 in Lattaville, the son of the late Carl Ward and Esta Mae Robinson Sims. On July 5, 1955, he married the former Betty J. Fraley, who survives.

Bob was a 1951 graduate of Frankfort High School. He served his country in the United States Marine Corps during the Korean War. He returned home and worked as a cutter at Mead Paper where he retired after 40 years of service. He was a member of the Lattaville United Methodist Church.

Services will be held at the convenience of the family at the EBRIGHT FUNERAL HOME, Frankfort. Burial with military honors accorded by the Ross County Veterans Honor Guard will be in Greenlawn Cemetery, Frankfort. Memorial contributions are suggested to United Way of Ross County, 69 E. Water St., Chillicothe, OH 45601 or National Church Residence Hospice, 142 University Dr., Chillicothe, OH 45601. Those wishing to sign Bob’s online register book may do so at www.ebrightfuneralhome.com.

To order memorial trees or send flowers to the family in memory of Robert E. Sims, please visit our flower store.