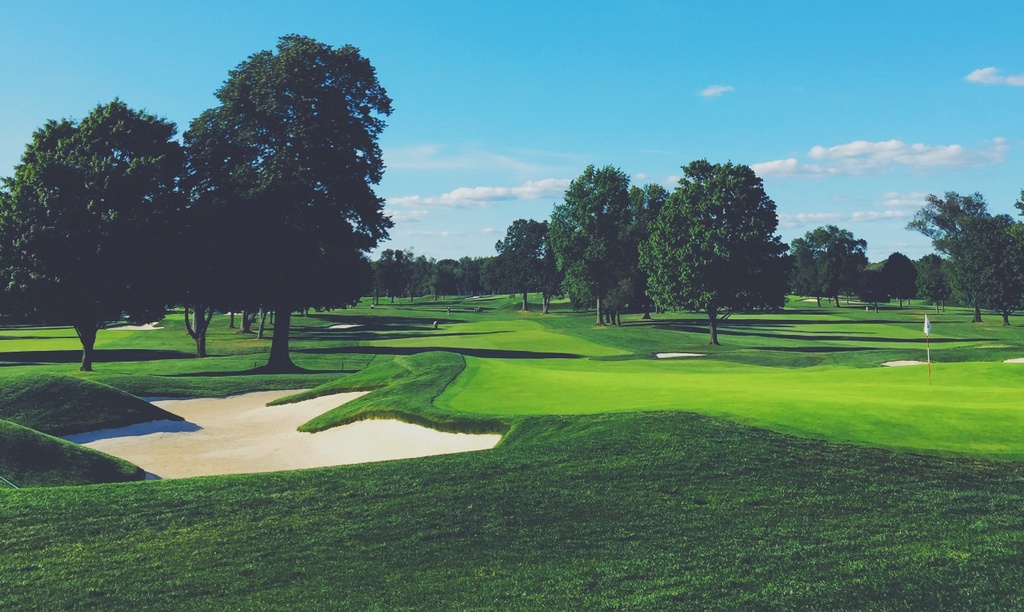 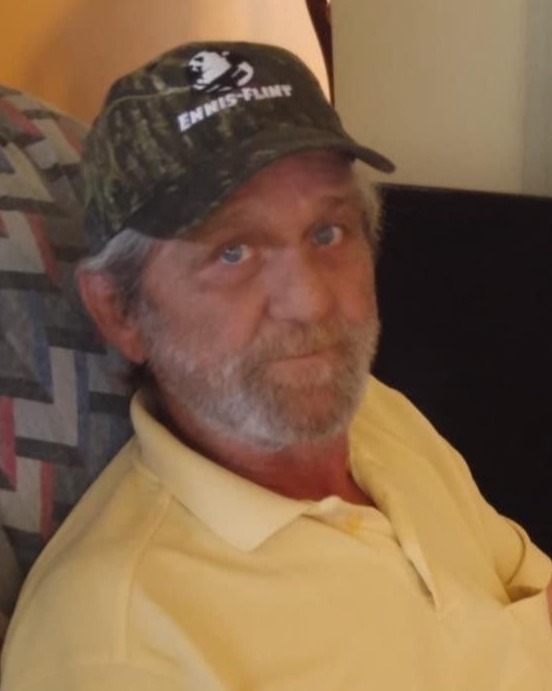 Robert K. "Head" Sever, age 70, of Washington C.H., passed away on Monday morning, January 2, 2023, in the Adena Fayette Medical Center, Washington C.H. On Thursday, September 4, 1952, in Frankfort, he was born the son of the late Martin and Evelyn Kinnamon Sever. On August 28, 1974, he married the former Shirley J. Auxier.

Bob was a 1970 graduate of Adena High School. He was proud of and loved his family. He loved to golf and mushroom hunt, the Cleveland Browns and the Ohio State Buckeyes.

In keeping with his wishes, Bob will be cremated. His family will have a Celebration of Life service on Saturday, January 7, 2023, from 1 p.m. to 4 p.m. at the Little Buck Lodge, Frankfort. The EBRIGHT FUNERAL HOME, Frankfort is serving the family.