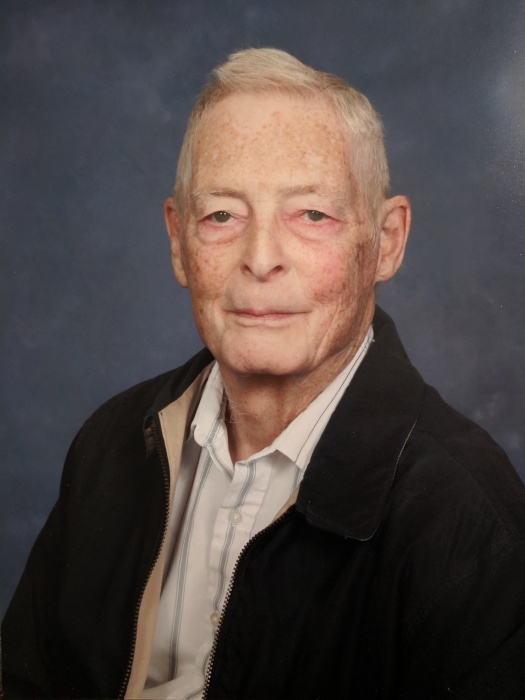 Robert Blair Jones went home to be with the Lord Thursday, July 11 2019 at Aldie, VA. He surrendered his life to the Lord in 1993 at a Billy Graham Crusade. Bob was born October 27, 1935 in Pittsburgh, PA. He was graduated from Bethel High School in Bethel Park, PA in 1954, and from Ohio University, Athens, OH in 1958 with a BFA in photography. He married Lois Elaine Morrison on December 27, 1958.

Bob spent his entire career as a photographer, working for Miami University, Wonderful World of Ohio Magazine, and as Chief of the Microfilm Department at the Ohio Historical Society.

His passions in life were serving the Lord, music (especially jazz), and traveling by camping across this beautiful land. Bob was a member of Orange Road Friends Church and served many years doing publicity and as an Overseer. Currently, Bob was a member of Dayspring Mennonite Church in Virginia. He played tenor sax in dance bands in his younger years and later enjoyed playing harmonicas. Humor was Bob’s forte; he enjoyed making puns to get a laugh.

Visitation is at 9:00 – 10:15 am Saturday, July 20, 2019, followed by a short service/sharing time at the Ebright Funeral Home in Frankfort, Ohio. Interment to follow at Greenlawn Cemetery in Frankfort.

In lieu of flowers, donations are requested to the Billy Graham Evangelistic Association or Dayspring Mennonite Church.

To order memorial trees or send flowers to the family in memory of Robert Blair Jones, please visit our flower store.
Send a Sympathy Card