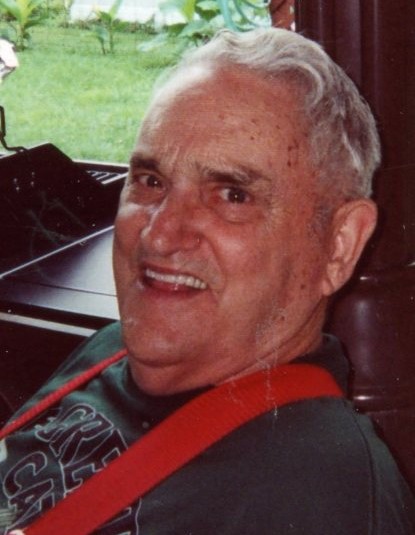 Robert was a veteran of the United States Army. He retired after thirty-five years of service at the Chillicothe VA Medical Center, where he served as head cook for many years. Bob was a man of many talents. His main goal was to make it to Heaven. His pleasure was reading the Bible and many books about God. He was a member of the Shady Glen Church. He was very faithful to the Church and always a prayer warrior. He will be greatly missed.

A funeral service will be held on Wednesday, January 30, 2019 at 1pm in the EBRIGHT FUNERAL HOME, Frankfort with Rev. Willard Kellough officiating. Burial will follow in the Greenlawn Cemetery, Frankfort. Friends and family may gather with the Houser family on Tuesday, from 6 to 8pm at the funeral home.

To order memorial trees or send flowers to the family in memory of Robert E. Houser, please visit our flower store.
Send a Sympathy Card