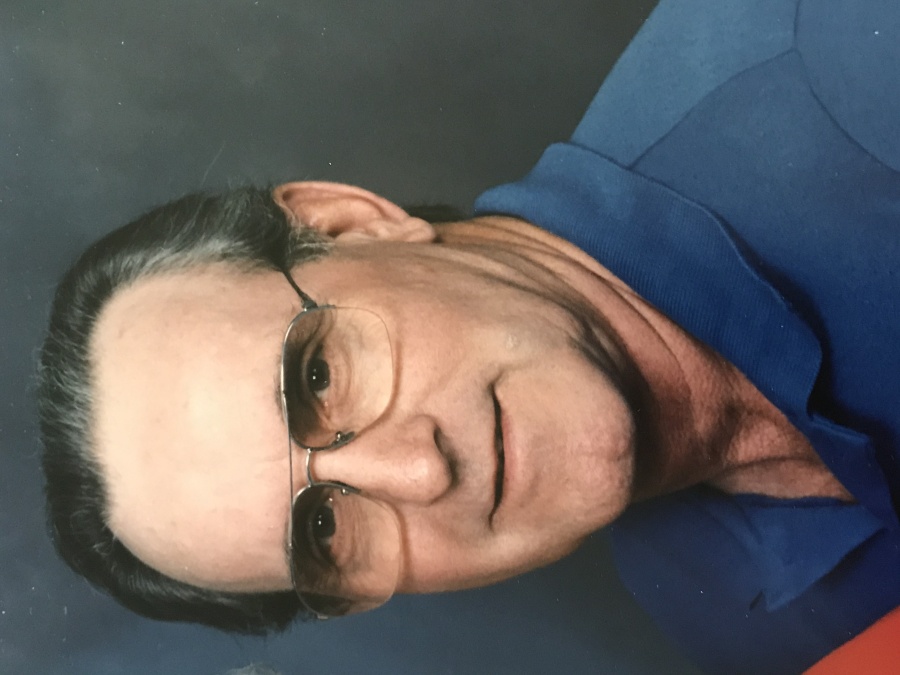 Robert R. Ferneau 86 of Bainbridge past from this life Monday, June 15, 2020 at his residence. He was born February 3, 1934 in Pike County the son of the late Harry Paul and Mary (Cameron) Ferneau.

In addition to his parents Bob was preceded in death by a stepdaughter Terry Walls and a brother Bill Ferneau.

Bob was a Navy Veteran and he had worked for the Mead Paper Mill before working and retiring from the Atomic Plant. Bob was a member of the American Legion Post 14 of Bainbridge, VFW Post 4736 of Greenfield, Amvets of Rocky Fork and Fraternal Order of Eagles 1325 of Greenfield.

In Bob’s free time he loved golfing, doing crossword puzzles and visiting with his friends at the Legion.

No calling hours will be observed, and a memorial service will be held at a later date. The SMITH-MOORE-EBRIGHT Funeral Home of Bainbridge is serving the family.

To order memorial trees or send flowers to the family in memory of Robert R. Ferneau, please visit our flower store.
Send a Sympathy Card