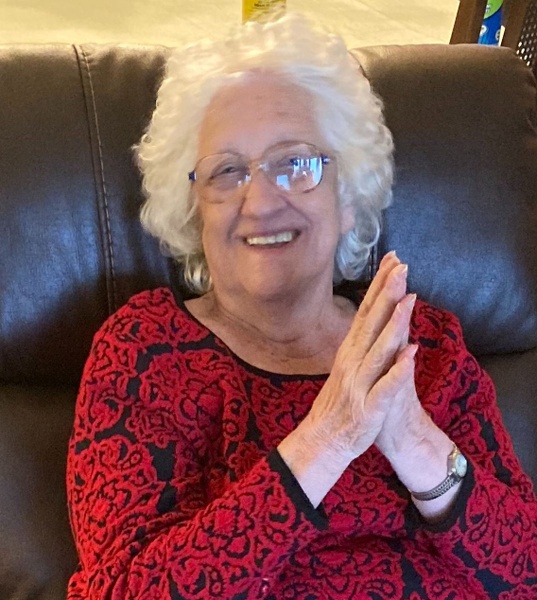 Rita F. Shonkwiler, 87, of Greenfield, died on Thursday, May 12, 2022, at her home following a brief illness. She was born on Wednesday, September 26, 1934, in Greenfield, the daughter of the late William J. and Icy Parks Baxla. Rita married Charles O. Shonkwiler on May 31, 1952, and they shared sixty-nine years together until his death on March 29, 2022.

Rita was a 1952 graduate of the Edward Lee McClain High School. She was a member of the Greenfield First United Methodist Church and had been a longtime member of the Homemakers Club.

A funeral service will be held at 2 p.m. on Wednesday, May 18, 2022, in the ANDERSON-EBRIGHT FUNERAL HOME, Greenfield with Rev. Dr. Aaron Chivington officiating. Following the service, a private family burial will be in the Greenfield Cemetery. Visitation will be held on Wednesday from noon until the time of the service at the funeral home. With the recent death of their father, Rita’s family kindly asks that instead of flowers, memorial contributions be made in Rita’s name to the Adena Hospice or the Greenfield First United Methodist Church.