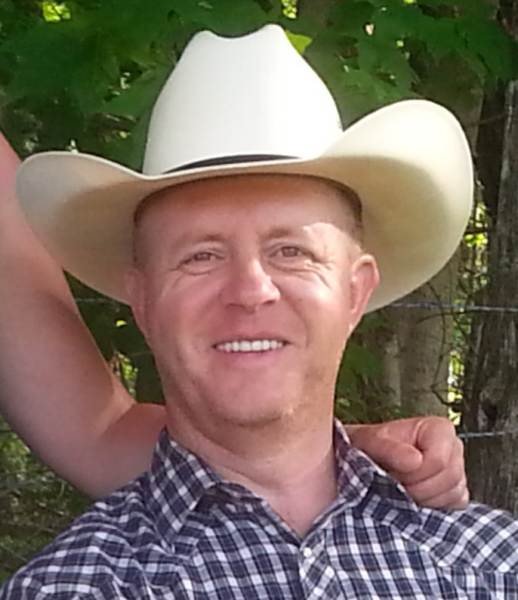 Ricky was a 1985 graduate of Adena High School. He was a State Trooper with 28 years of service with the Ohio State Highway Patrol and retired in May of 2019. He and Sherri enjoyed trail riding their horses. He loved being outdoors and using his many skills of carpentry, heavy equipment, and farming to name a few. He also loved old classic cars and trucks. He had a passion for Christ and sharing that with others.

Family and friends of Ricky’s are asked to attend a public graveside service on Monday, April 26, 2021 at 11:30 a.m. in Greenlawn Cemetery, Frankfort. This service will be recorded and posted on Ricky’s online register book later that day.  Arrangements are under the direction of the EBRIGHT FUNERAL HOME, Frankfort. Memorial contributions are suggested to the Heartland Hospice, PO Box 400, Lucasville, OH 45648.

To order memorial trees or send flowers to the family in memory of Ricky Wells, please visit our flower store.