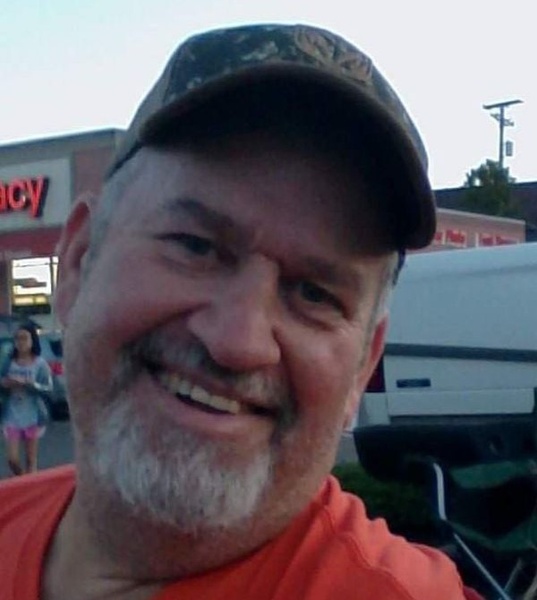 Richard L. Moody, 56, of Frankfort, passed away peacefully at his home after a courageous battle with cancer, at 3:10pm, Saturday, April 9, 2022, surrounded by his family.  He was born on Sunday, July 11, 1965, in Ross County, the son of the late Fred and Hilda McQuiniff Moody.

Richard was a 1984 graduate of Adena High School. He retired from YSK Corporation where he had worked in the maintenance department. He was a member of the Buckskin Community Church. Richard enjoyed spending time with his two dogs Bo and Jake, walleye fishing on Lake Erie, sprint car racing, and spending time on the family farm.

A funeral service for Richard will be held on Tuesday, April 12, 2022, at 2pm in the EBRIGHT FUNERAL HOME, Frankfort with Pastor Mark Current and Mark Branham officiating. Burial will follow in Greenlawn Cemetery, Frankfort, where Richard will be laid to rest next to his parents, and a meal will follow the service at the Buckskin Community Church, 2862 Church St, South Salem, OH 45681. Friends can visit with Richard’s family on Tuesday, from noon until the time of the funeral service. Memorial contributions in Richard’s memory are suggested to the Adena Hopsice Fund, 9 S. Paint St., Chillicothe, OH 45601.

To order memorial trees or send flowers to the family in memory of Richard L Moody, please visit our flower store.