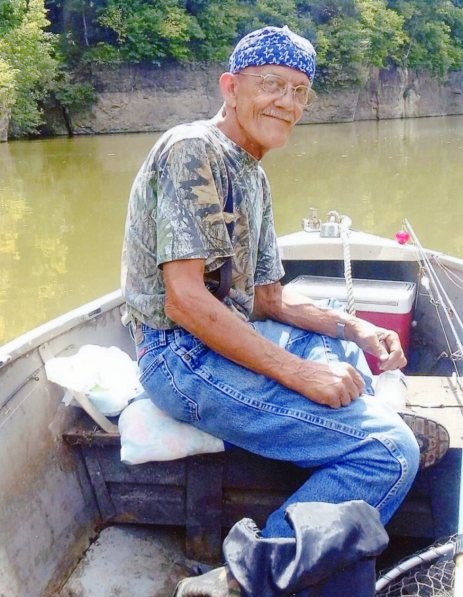 Richard Lee “Dick” Humphries 64 of Greenfield passed away Monday, October 16, 2017 after a 5-month battle with cancer. He was born August 16, 1953 in Highland County the son of the Clinton and Evelyn Anderson Humphries.

Dick was an Army veteran and he worked at Greenfield Research for 23 yrs. He also enjoyed fishing.

Funeral services will be held 1 pm Thursday, October 19, 2017 at the SMITH-MOORE-EBRIGHT Funeral Home, Bainbridge with Rev. Wayne Kennedy officiating. Friends may visit with Dick's family from 11 am until the time of service Thursday.  In keeping with Dick’s wishes cremation will follow the services. In lieu of flowers contributions may be made to the American Cancer Society in Richard’s name.

To order memorial trees or send flowers to the family in memory of Richard Lee Humphries, please visit our flower store.
Send a Sympathy Card