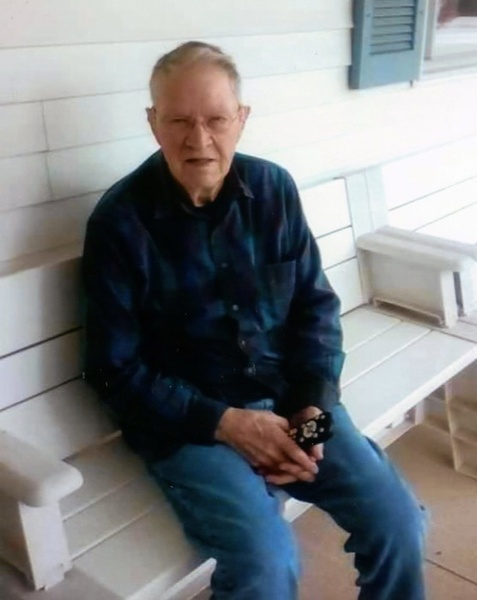 Rev. Lowith H. “Rex” Fannin, 81, of Frankfort, went to his new home in Heaven, on January 24, 2020 after a long battle with Alzheimer’s. Rex was born on Friday, May 20, 1938 in Chillicothe, the son of the late Roy and Luella Carter Fannin.  On October 5, 1956 he married the love of his life, the former Evelyn “Deb” Vititoe, and she survives. Rex and Deb celebrated their 63rd wedding anniversary this past October.

Also surviving are one son, Kim D. (Diane) Fannin of Frankfort, two grandchildren, Miranda (Jeremy) Caverley of Columbus and Autumn (Scott) Miller of Lancaster, one great-granddaughter, Ayrabella Joy Miller, one nephew, Richard Vititoe, who was like a brother to him, and many nieces and nephews that he was very close to. He was preceded in death by one son, Crag P. Fannin, his stepfather, Willard Barber, one brother, William Harold Fannin, one sister, Wilma Fay Collins, sister-in-law, Evelyn Fannin, and his grandparents, Landon (Jessie) Carter and Edward (Sally) Fannin.

Rex was a minister with the Churches of Christ in Christian Union. He preached the gospel for over fifty years. He was a member of Plug Run Church of Christ in Christian Union. He was a friend to everyone that met him. He was a talented musician and singer. Rex’s family would like to thank their National Church Residence Hospice team; his nurse, Melissa, aide Collin, and Chaplain Elliott.

A funeral service will be held on Wednesday, January 29, 2020 at 1 p.m. in the EBRIGHT FUNERAL HOME, Frankfort with Richard Vititoe officiating. Burial will follow in Twin Township Cemetery, Bourneville. Friends and family can visit with Rex’s family on Tuesday, at the funeral home, from 6 p.m. to 8 p.m.

To order memorial trees or send flowers to the family in memory of Rev. Lowith "Rex" H. Fannin, please visit our flower store.