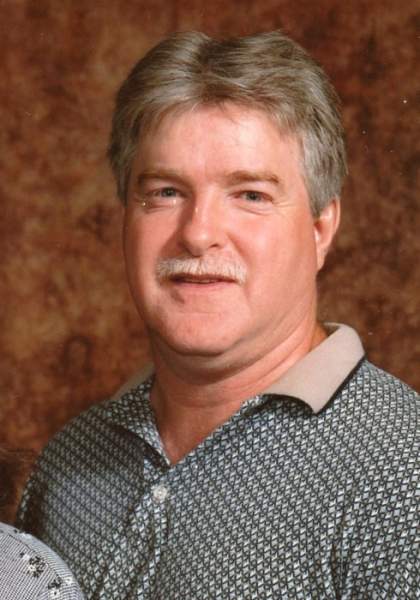 Randy J. Richardson, 60, of Chillicothe, died at 3:06 p.m. on Sunday, August 12, 2018 at Riverside Methodist Hospital, Columbus. He was born on December 25, 1957, in Franklin, IN, the son of the late Arlis and Flonnie Beasley Richardson. On August 29, 1998 he married the former Bessie Mollett who survives.

Randy was a welder and worked with Waste Management.

To order memorial trees or send flowers to the family in memory of Randy J. Richardson, please visit our flower store.