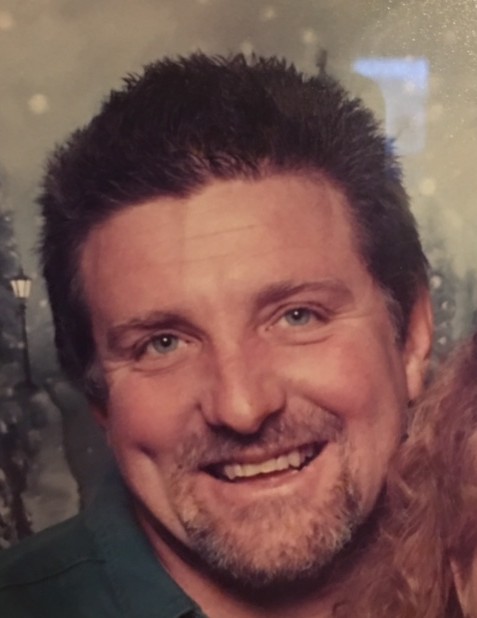 Randy was a 1980 graduate of Unioto High School and worked in construction. He was a member of the Bridge Street Church of Christ and loved demolition derbies and racing.

Calling hours will be held in the EBRIGHT FUNERAL HOME, Frankfort from 5p.m. to 7p.m. on Friday, November 25, 2016 and a service will be held at 7p.m. with Glenn Anderson officiating. In accordance with Randy’s wishes, cremation will follow, and burial of the cremains will be held at the convenience of the family.

To order memorial trees or send flowers to the family in memory of Randy Lee Madden, please visit our flower store.
Send a Sympathy Card