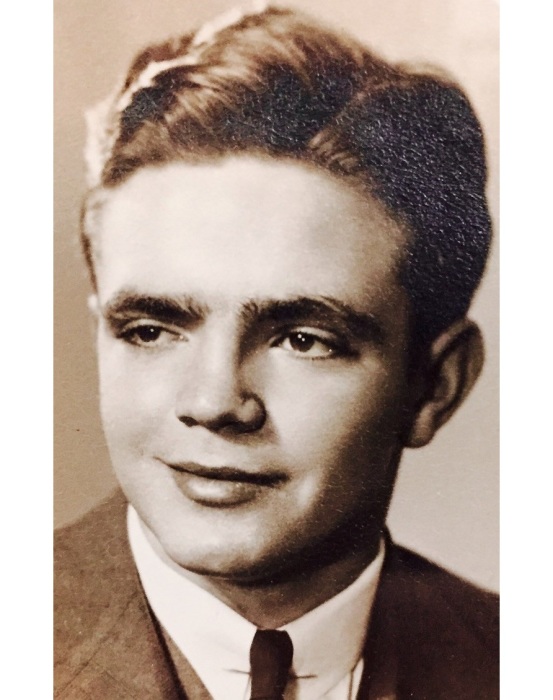 Ralph Eugene Shoemaker, 91, of Chillicothe passed on peacefully to the Lord on Monday, August 13, 2018 at his home following an extended illness. He was born on August 30th, 1926 in Bourneville to Sarah (Sadie) and Royal Shoemaker.

Ralph attended Twin High School and Ohio University, and served proudly in the United States Navy. He was employed by the Mead Corporation in Chillicothe where he served as their Purchasing Manager before retiring in 1992. It was there he met long-time friends Norman Pack, John Kellenberger and John Curtis.

Ralph was a proud, honest, hard-working man of faith who set an incredible example for those lucky enough to have known him. He loved to read, and he instilled that love into his children and grandchildren. Ralph loved and defended his family fiercely every day of his well-lived life.

A celebration of Ralph Shoemaker's life will be held on Thursday, August 16th at the Bourneville Christian Union Church. Friends may call from 11:00am to 1:00pm with a service to follow with Pastor Dave Maughmer and Darrel Allmon officiating. Burial will follow in the Twin Township Cemetery.

The SMITH-MOORE-EBRIGHT Funeral Home of Bainbridge is serving the family.  Those wishing to sign his online register may do so at www.ebrightfuneralhome.com

To order memorial trees or send flowers to the family in memory of Ralph E. Shoemaker, please visit our flower store.
Send a Sympathy Card